In the post-war period, we recorded significant successes in the direction of economic recovery. Araik Harutyunyan 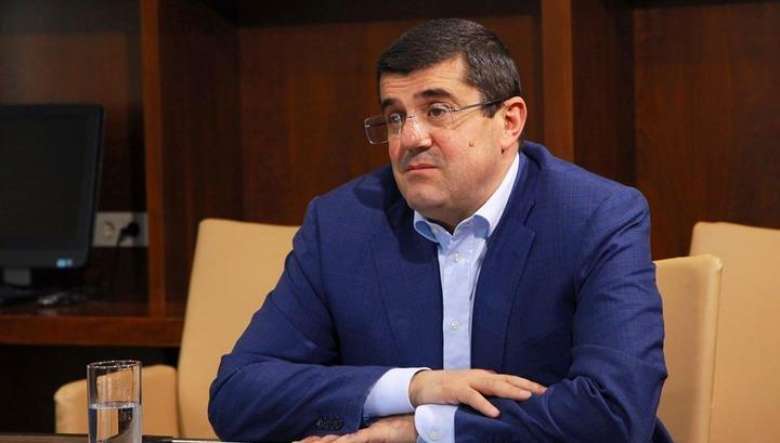 2020 After November 9, the situation in Artsakh and around it regularly gave birth to questions related to public life, requiring urgent answers, and brought up new problems. Araik Harutyunyan, the President of Armenia, announced this in his video message.

Dear compatriots,
We will continue to adhere to the policy adopted by us, built at the cost of the blood of thousands of our brave soldiers and handed over to us, to strengthen the pillars of statehood, to protect the security and the right of self-determination of the people of Artsakh, to improve the rights of the state guardian of the Constitution of the Republic of Armenia and to face challenges, to ensure the smooth functioning of the state government.
Yes, Artsakh and the entire Armenian people now need serious consolidation and unity, and I will put in my best efforts to bring that consolidation to life, regardless of our differences, past experience and other differences. I am confident that through the proper use of everyone’s potential, we will be able to overcome this fateful phase of our motherland’s history with honor.

Hope and faith, will and drive, effort and energy to all of us,” he said.

The opening of roads and railways between Armenia and Azerbaijan will create conditions for Russian investments of 4.5-5 billion dollars. Deputy Prime Minister of the Russian Federation

The significant devaluation of the dram will lead to a decrease in the price competitiveness of Armenian goods in foreign markets. LUYS Foundation