In the coming days, YouTube may be blocked in Russia 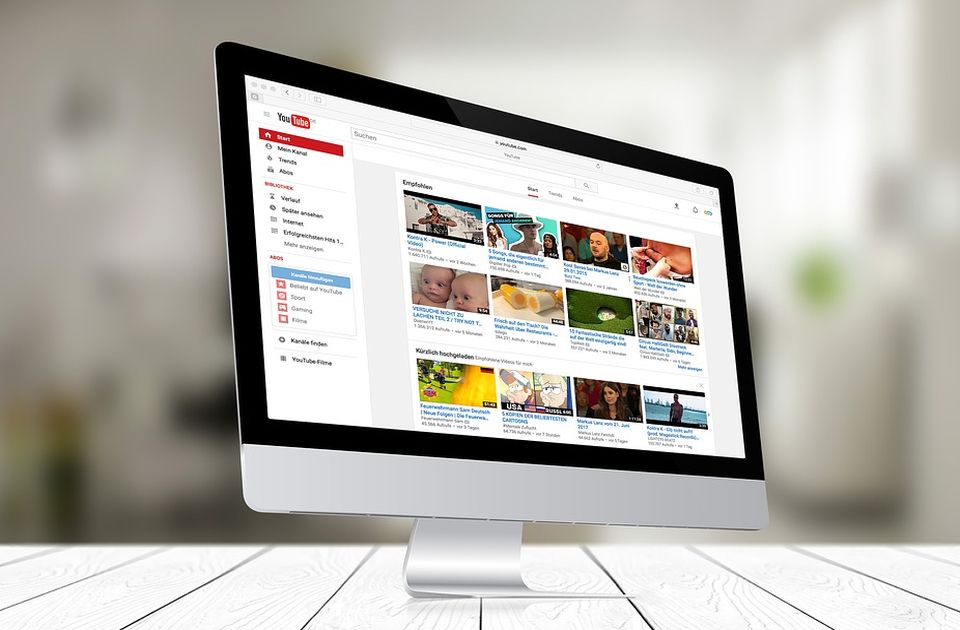 “YouTube will most likely be blocked by the end of next week. I guess this is very likely. I know it should have been blocked earlier, but the Meta case (Instagram blockade) happened, and I’m sure the blocking was postponed so it wouldn’t be all at once“, said the interlocutor of the Russian agency.

On March 11, Roskomnadzor restricted access to Instagram in the country due to the permission of network users to call for violence against Russians.

Ernesto Tenembaum: «I think that at some point they will have to devalue 20% or 30%»