In Serbia, the police are investigating suspicions of football match-fixing 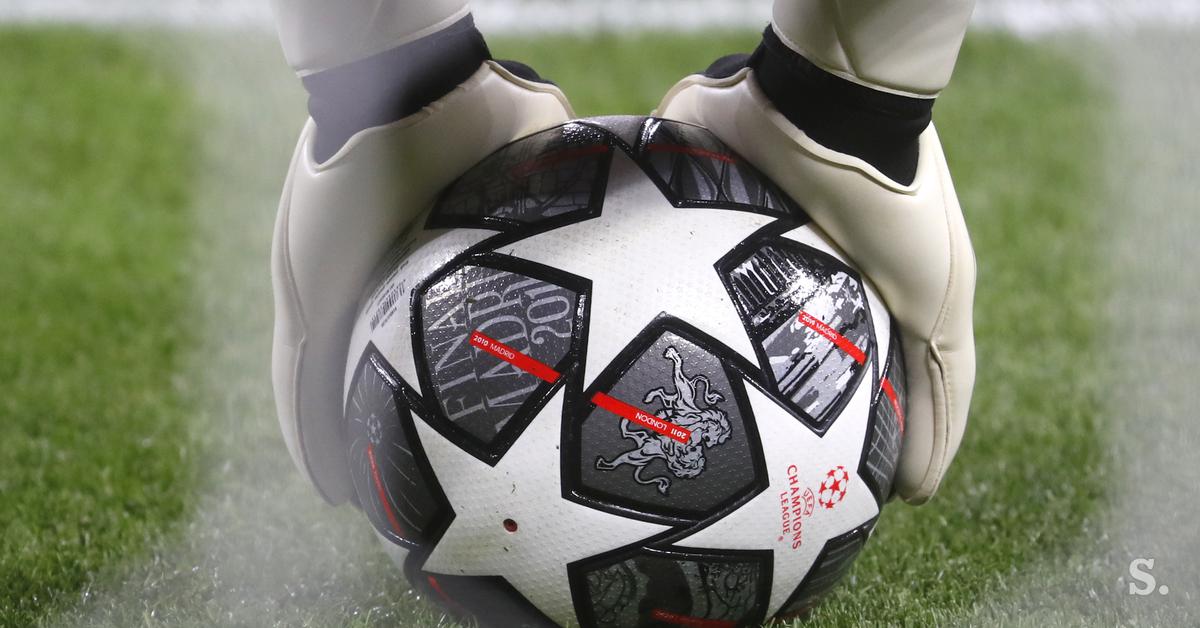 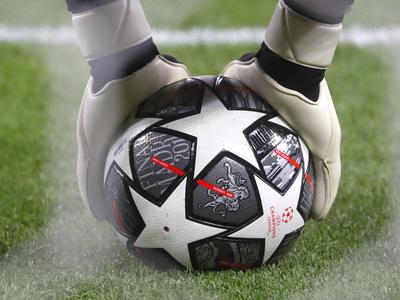 Serbian investigative authorities have launched an investigation into media allegations of match-fixing in the Serbian football championship.

He expressed suspicions about fraud in Serbian football in the program of the Sport club Sportlight Dragiša Binić, a former member of the Executive Committee of the Football Association of Serbia, who was in charge of the regularity of the competition. Binić was interviewed at the special anti-corruption department of the State Prosecutor’s Office in Belgrade based on his statements about fraud in the Serbian Super League.

In this case, the prosecution opened a case to verify the allegations presented in the said show, which point to corrupt practices. The Higher State Prosecutor’s Office in Belgrade will continue further verification in order to establish all the facts and circumstances related to Binić’s accusations. For Tanjug, the prosecutor’s office announced that Binić, who was questioned as a citizen, did not say anything concrete during the information interview, which lasted about an hour and a half.

The championship match on May 13, 2018 in Subotica between the home club Spartak and Radnički from Niš, which Binić said was fixed, is said to be controversial. He is a judge then Srđan Obradović awarded a scandalous penalty for the home team. He was also removed from the list of referees, and last March, based on evidence and witness statements, he was banned from playing football for ten years and sentenced to 15 months in prison.

According to Telegraf on its website, Obradović was acquitted following an appeal to the Supreme Court with the possibility of compensation for the time he spent in custody. Due to Binić’s new claims, this case could be reopened.

Erasure: The innovation of the future with echoes of the past

Language is the product of a social pact, the heritage of all

Water poisoning? Influx of visits to Kukës, citizens with stomach, vomiting and fever

Against the “price makers”: UTEP will join the CGT march