In October, San Juan had almost one point less inflation than the country, the lowest in 4 months 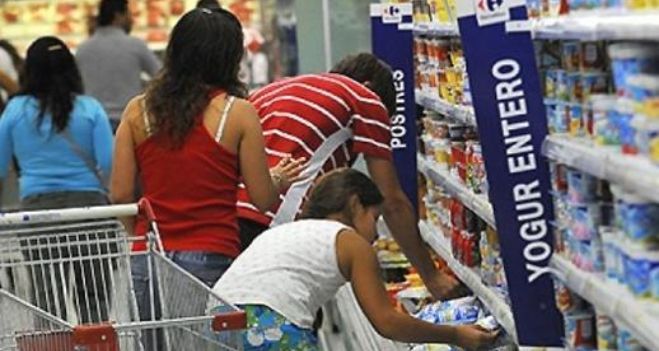 
During the month of Octoberinflation in San Juan reached 5.5 percent, that is, 0.8 percent less than the national record, which reached 6.3 percent. Nevertheless, In the accumulated year-on-year, the province continues to be above the national average, reaching 88.9 percent, compared to 88 percent of the average in the country.

The data comes from San Juan Consumer Price Index released this Friday by the Ministry of Finance of the province.

The report notes that the largest increases occurred in the Transportation (6.5 percent) and Recreation and culture (6.4 percent) divisions, while Alcoholic beverages and tobacco (2.9 percent) and Education (1.5 percent) registered the smallest increases.

Regarding the item of Food and non-alcoholic beverages, the increase was 5.5 percent.

With these figures, that of October was the smallest increase in prices in the province in the last four months.

A Digital Media Startup Growing Up With Millennial Women

Not all types of alcohol are equally fattening

“He told me”: Amalia Granata revealed how the talk she had with Viviana Canosa was