In a great game, Portugal beat Ghana 3-2 and Ronaldo reached a World Record 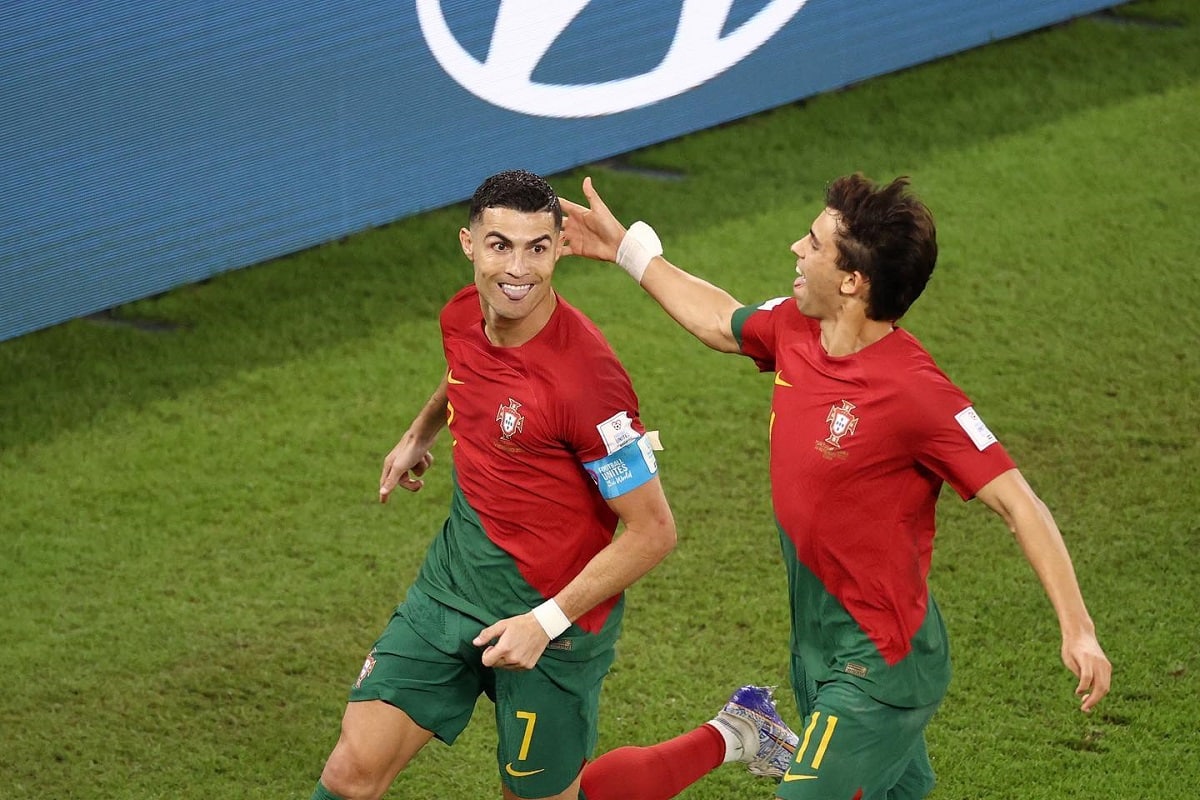 
Minutes ago, on the playing field of Estadio 974, Portugal made its debut in the Qatar World Cup and beat Ghana 3-2 in a great game. For the Portuguese team, the goals were scored by Joao Feliz, Rafael Leao and Cristiano Ronaldo, which reached a new international record. While andre ayew Y Osman Bukari They converted for the African team. How was the table of Group H?

After half an hour of play, ronaldo scored his first goal in the tournament but Ismail Elfath He signaled a foul on the Ghanaian defender. In the repetition it can be seen that there was no excessive contact. However, the striker had his revenge after 65 minutes with a shot from the penalty spot. While andre ayew He put the day on hold by drawing at 73.

While Ghana was partying, joao felix He found a hole and scored 2-1 for the European squad. And at 80, in a play against, Raphael Leo established 3-1. However, there was time for one more. for the reason that Osman Bukari celebrated the 3-2, and a blooper from Diogo Costa It almost ended in the agony draw for the African team. Because he fell asleep on a goalie kick and nearly missed having the ball stolen when he put it into play.

With the goal he scored after 65 minutes, Cristiano Ronaldo became the first footballer to score at least one goal in five consecutive World Cups. Because he was present in Germany 2006, South Africa 2010, Brazil 2014, Russia 2018 and Qatar 2022. A scroll that further enlarges the legend of a player who is currently without a club after being released from Manchester United.

At the end of the first date of Group E, it can be seen that Portugal is at the top with three units. While South Korea Y Uruguay when they tied without goals they were left with one point each. Finally, Ghana is at the bottom of everything with zero. If the Portuguese team beats the Uruguayans, they will qualify for the round of 16.

"We are calm": Sergio Rochet's analysis after Uruguay's draw