“I’m psychologically aggravated”, Kristi burns the last chance to be in the program 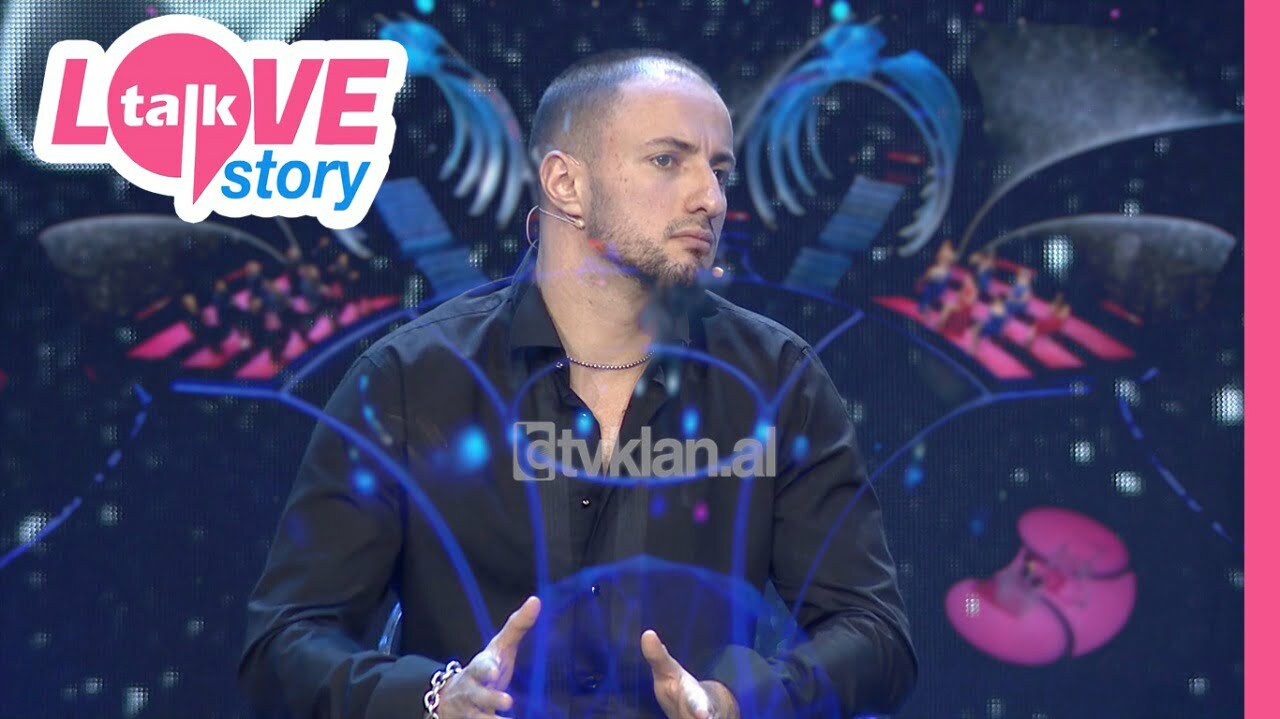 How is Kristi after leaving the show?

Kristi left the love program “Love Story” on TV Klan during Monday’s show after all the girls refused to go out on dates with him anymore.

Today, he had asked to be on the “Love Story Talk” to clarify what happened. However in the end it did not come.

The moderator of “Love Story Talk”, Eni Shehu, said that he had communicated with her today and Kristi had expressed a bad psychological condition.

“After the program, Kristi asked to be today to have the last word, since in a situation that escalated, he was taken away and left. We gave him the opportunity to be here to respect the very nice collaboration and his journey to the end, but Kristi did not come. Today I had a communication with him where he expressed me a bad psychological state. We wish them to pass as soon as possible “, said Eni Shehu.

Gensila Pere is excited by the surprise in the studio of “Love Story”, who is the mysterious sender?

The first part of the “Love Story Talk” program closed sweetly. Eni Shehu had reserved a special surprise for the opinionist Xhensila Pere after she had her birthday.

He had hidden in a corner of the studio a bouquet of flowers for Gensilla and the latter was very excited by the gesture.

However, even though the deliverer of these flowers was Eni Shehu, doubts finally arose as to who the sender might be.

The moderator himself talked about a button inside the flowers and said, “Let the sender of these flowers remain a mystery”.tvklan.al

Humanization of the red and blacks, the shirt of Broja and Plum at the charity auction March 22, 2022 17:05

“It wasn’t good”: Marcos Rojo and a criticism of the actions of his Boca teammates

With an average of 20 units per day, in May there were more sales of 0km vehicles

Coronavirus: 1,752 new cases and the number of people in critical care drops to 93

Brazil confirms the first case of monkeypox in its territory