“I’m in shape, I want to help the National Team” 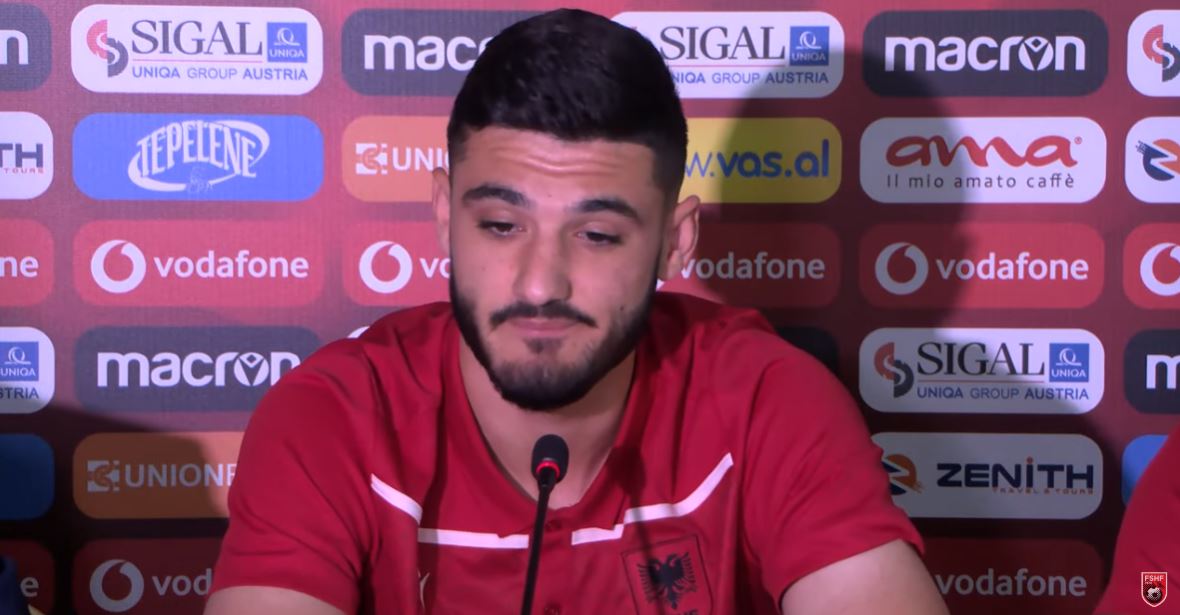 
Armando Broja has appeared in the usual press conference before the match of the National Team against Israel, valid for the League of Nations. The Red and Black striker, who is in good shape, has become a reference point for Albania.

He is part of Chelsea in the Premier League, being in the center of attention of the world media. In his speech to journalists, the 21-year-old from Malësia e Shkodra said:

“My opinion is that these matches are important and we need 6 points. The coach makes the team, as Laçi said, he has made several schemes to win the match. Inshallah we win 3 points. The most important thing is to get 3 points.

Headline? I don’t know, we’ll see. The coach makes the choices. If you put me in, I will give my best. Hopefully with 3 points.

Israel? We know it will be a difficult match. Here they beat us 2-1. We need the win and we hope to get the best. For me, there is not much pressure because we are playing for fun, for victory. I have been playing football since I was 3 years old. I want to help the team.

Lack of minutes? I’m always in shape. I am exercising every day. We know it’s harder to get into Chelsea than Southampton. I’m physically fine. We continue to train well as a team. We only want victory and 3 points”, he said.

"I love you"/ Mozzik dedicates a song to Hana and it couldn't be more creepy!

Marcela Tinayre exposed her disgust after what happened to Mirtha Legrand