“I will never be like you.” Delon spoke about Zelensky’s presidency 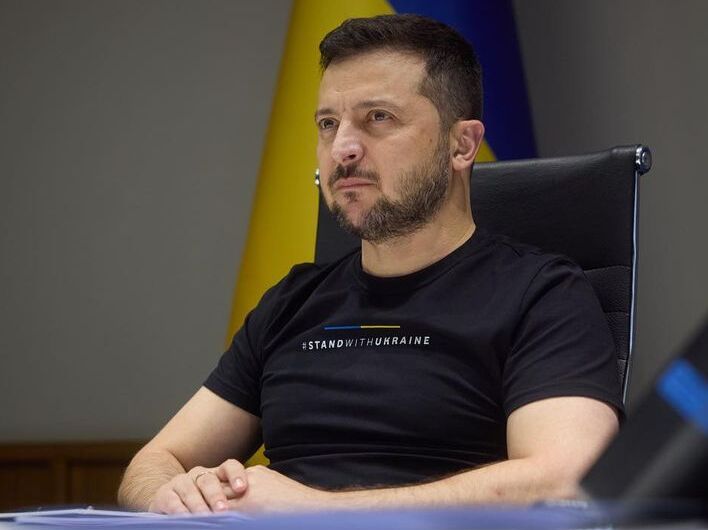 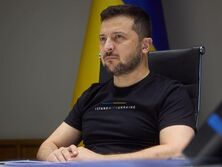 President of Ukraine Volodymyr Zelensky gave an interview to the French media, during which, among other things, he spoke with French actor Alain Delon. Recording their conversation published on the Ouest-France YouTube channel.

The text version of the conversation is posted on the website Ouest-France.

At the beginning of the dialogue, Zelensky, who in the past was the head and actor of the Kvartal 95 studio, and also acted in films, noted Delon’s acting talent.

“I have never been such a great actor as you” – he declared.

“I will never be such a brilliant and worthy president as you,” said the French actor.

After an exchange of compliments, Zelensky told Delon, who condemned the Russian attack on Ukraine, about the war.

“I am very glad that you support Ukraine, it is very important for us when famous people participate. In the cinema, the tragedy lasts one and a half to two hours and ends. We really hope that this war will end,” the President of Ukraine said.

"Safety and health" day: The OTR wants to achieve its objectives by ensuring the well-being of its agents

Chairman of the Central Bank on the devaluation of the dollar