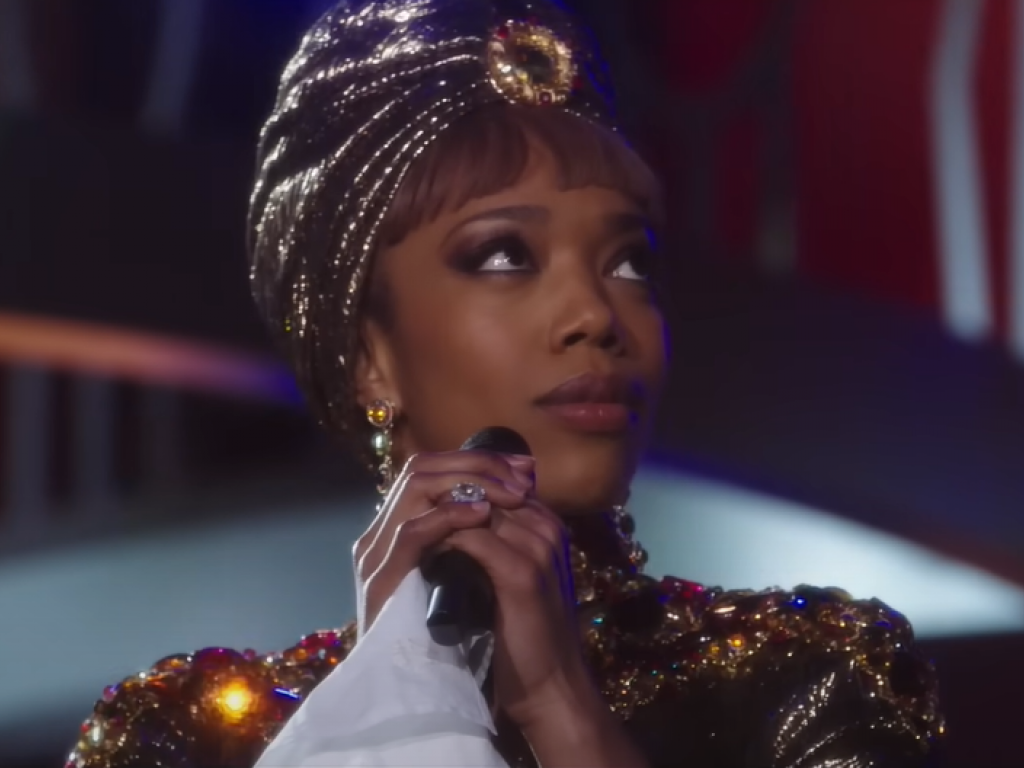 (Photo: Print screen / YouTube / Sony Pictures Entertainment)
The first trailer for the Whitney Houston film “I Wanna Dance With Somebody” has been released. The role of the legendary singer is played by the young actress Naomi Aki.
The film “I Wanna Dance With Somebody” is a powerful and triumphant celebration of the famous Whitney Houston. Directed by Kasi Lemons, based on the screenplay by Anthony McCarten, this production is a portrait of a complex woman behind “a voice without limits”, according to the description of the film.
From a New Jersey choir girl to one of the best-selling and most awarded artists of all time, the audience is taken on an inspiring, touching, and oh-so-emotional journey through Houston’s life.
It should be noted that the film is produced by the team that worked on “Bohemian Rhapsody”.
In addition to Naomi Aki, Stanley Tuči, Ashton Sanders, Tamara Tjuni, Nafesa Williams and Clark Peters also play.
As stated, the film “I Wanna Dance With Somebody” about Whitney Houston comes to cinemas in December this year.

Barcelona (1): When you run out of breath

Viral diseases can be another epidemic; Prophylactic immunization is required

Analysis / How many soldiers Russia has actually lost in Ukraine