“I love you”/ Mozzik dedicates a song to Hana and it couldn’t be more creepy! 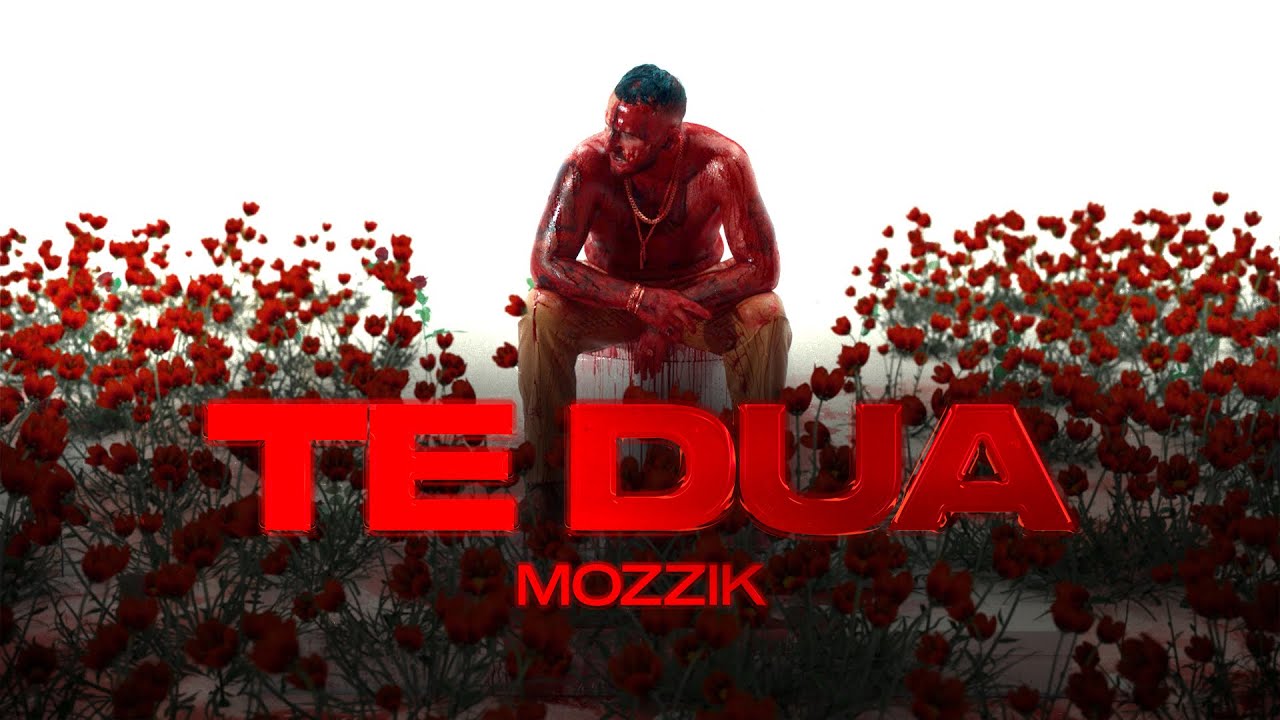 
A few hours ago, Gramoz Aliu, known as Mozzik, published the next dedication to his daughter Hana, whom he has with Loredana Zefi.

More than a song, it was a touching story of a father who suffers from not having his daughter around. Through the lines, Mozzik has told his much-talked-about story with the rapper, the separation that followed led to the fact that today he is in Kosovo and the girl lives with her mother, Loredana, away from him in Switzerland.

Of course, in such a heartfelt dedication to Hana, there was no way not to mention Zefi. The rapper did not hesitate to sting his ex-partner with this song, blaming her for their breakup.

A fragment of Mozzik’s song is addressed to Hana, saying:

“Han, I know you want to ask me why my mom and I broke up, it’s better for me not to tell me anything because if I told you, it’s too heavy.”

After listening to the song, Loredana reacted on her Instagram social network. Yes, Loredana Mozzik answered with a song.

She has shared on Instastory a fragment of Lil Baby’s “Emotionally Scarred” where she says:

“I have nothing against you, we’re human, we all face situations. But I’m tired of feeling tired. That part of me is dead.”

The government removes the financial reward for honorary titles

«In Europe»: the advice of a former River for Franco Armani that surprises and sets off alarms

Baja after a long time in public: He talked about his private life

Zelensky about Britons sentenced to death by “DPR” militants: It’s a habit, they do this with absolutely everyone