“I felt humiliated”: an actor surprised Andy Kusnetzoff with an air confession 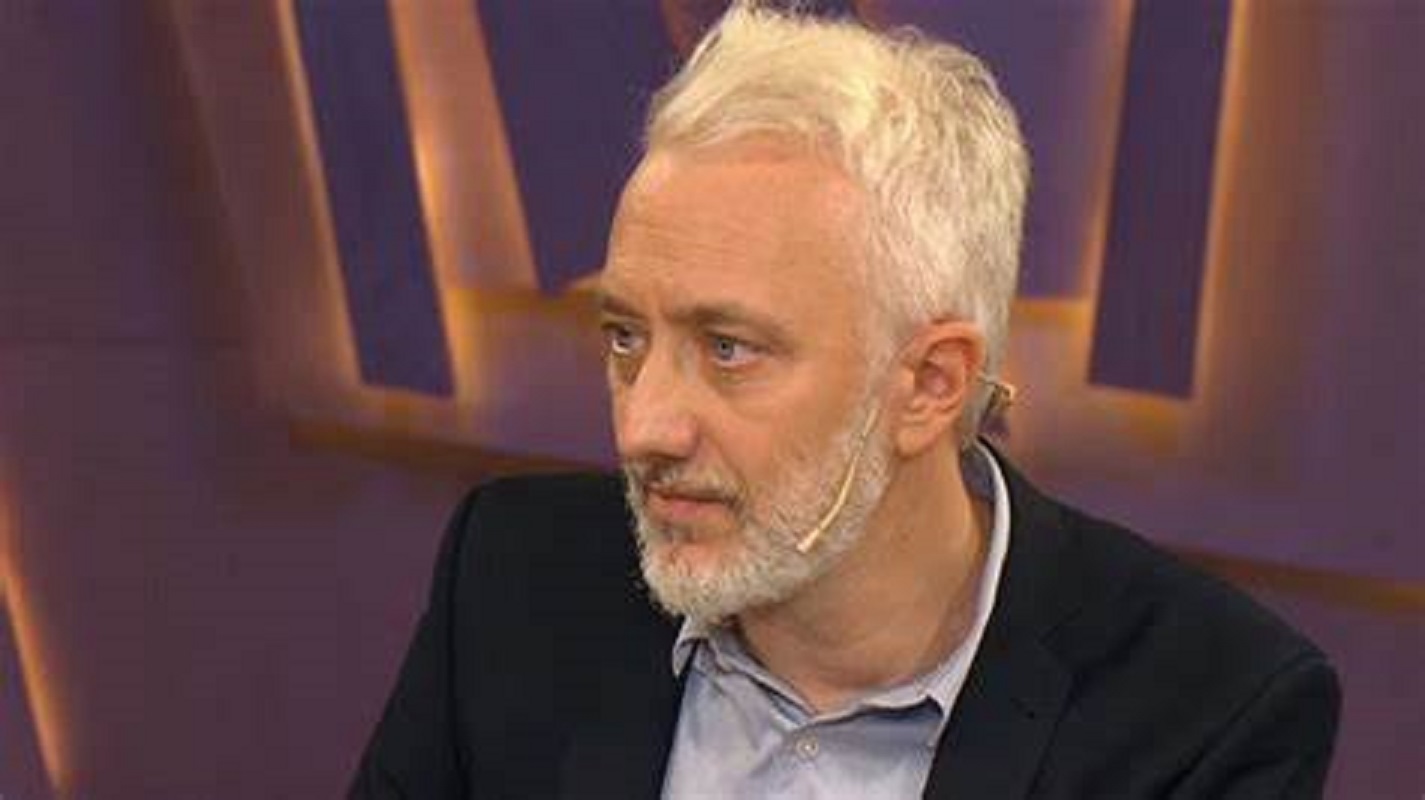 Like every day, Andy Kusnetzoff came to Radio Urbana Play to carry out a new issue of street dogs. On this occasion, the driver received in the studio a Joaquin Furriel, to talk about the new play he is starring in. However, at one point the actor surprised everyone by making a confession on the air.

During the conversation with Joaquín Furriel, Andy Kusnetzoff asked him to tell an anecdote that the actor has with the phones while he was doing Hamlet. Then, the guest began by explaining that «the Martín Coronado, is a room in which 950 people enter, so you have a varied audience. You have an audience that understands that the work has to be heard, and if someone makes a sound they say ‘sh’».

“I was in the middle of a monologue, really into it, and all of a sudden I start hearing a ringtong. Everything went to hell…, I stay silent and I start to hear them yelling at him to ‘turn off the phone’. The audience starts to fight, so I get out of character and say ‘please, let’s not argue, we’re in the theater’, I throw a good wave. When I finish, I say ‘please, let’s all concentrate because it is an effort that we all have to make so that we can live this experience,'” he continued.

Then, he explained that he started the monologue again, but the phone rang again. She then confessed: «I already lowered my arms. So at one point I say ‘turn off the phone, if she doesn’t know, someone help her’. I finish that, I turn around and go to the back saying ‘very well, Joaco, how did you handle this’, and they yell at me ‘who do you think you are, Joaquín Furriel?’ I swallowed saliva and stayed in the mold, and the feeling I had was that I was in the middle of a landing room, the room was immense, how small I was.

«There I assumed the humiliation, I said ‘what I am doing is humiliating, being an actor is humiliating, what need do I have to be telling this and being applauded? I am a kid? didn’t I grow up?, all while walking backwards. I turned and said the dialogue with such force that they fell silent, the show was spectacular, it ended with a memorable applause, “Joaquín Furriel shared.

However, later he surprised everyone by telling: «I went to the dressing room, I look in the mirror and say, Who are you? I went weird that night, I went to bed weird, because I felt humiliated. When fiction breaks, it’s like a child who is playing and you tell him ‘don’t play with the gun anymore’, you disarmed what he had created. There’s a lot of humiliation in acting in a good way, you’re exposed to that.”.

Gustavo Sylvestre asked to punish businessmen: "Enough of so much dialogue with speculators"

Gallardo and a warning for River players: “You can’t”

They will modify vaccines to protect against new omicron variants

Did Kerala suffer from deafness due to Kovid-19? Care should be taken against these diseases