Hungary will ratify the membership of Finland and Sweden in NATO 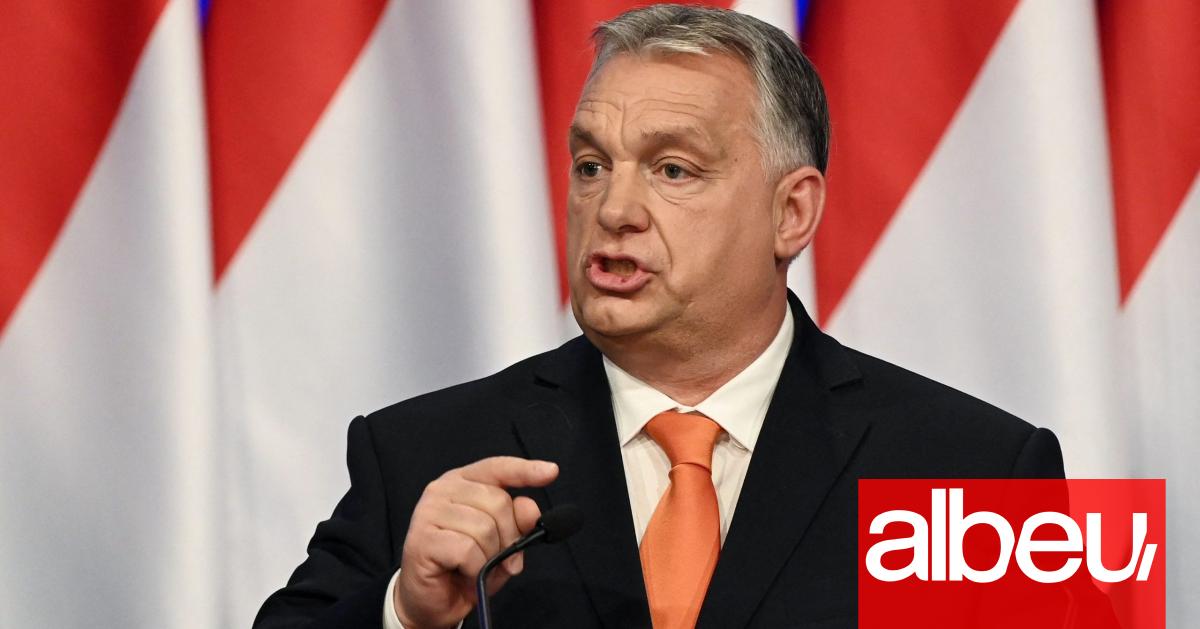 At a press conference after a meeting of the Visegrad Group in Slovakia, Orban said that his government had already decided that Hungary would support the accession of Finland and Sweden to NATO and that the Hungarian Parliament would put this item on the session’s agenda. first, in the next year.

“Hungary will certainly give its support to their acceptance. After the Government has done it, the parliament will also do it,” said Orban.

The Parliament of Hungary, under normal conditions, convenes around the middle of February next year.

Hungary and Turkey are the only members of the alliance that have not yet ratified the accession.

The Hungarian government presented the relevant legislation in July of this year, but Parliament, in which Orbán’s ruling Fidesz party has a two-thirds majority, has not yet submitted the two bills for debate and approval.

Finland and Sweden asked to join the NATO military alliance in May in response to Russia’s invasion of Ukraine.

Do you take a "nap" on the couch every night? Three reasons why you should give up this habit!

Theoretical and Practical Seminar on Motivation and Teamwork

How to rejuvenate your skin for 30 years

Takeover of schools: the City of Buenos Aires sued 366 parents and demands more than $50 million