Hungary wants the EU to lift sanctions against Russia 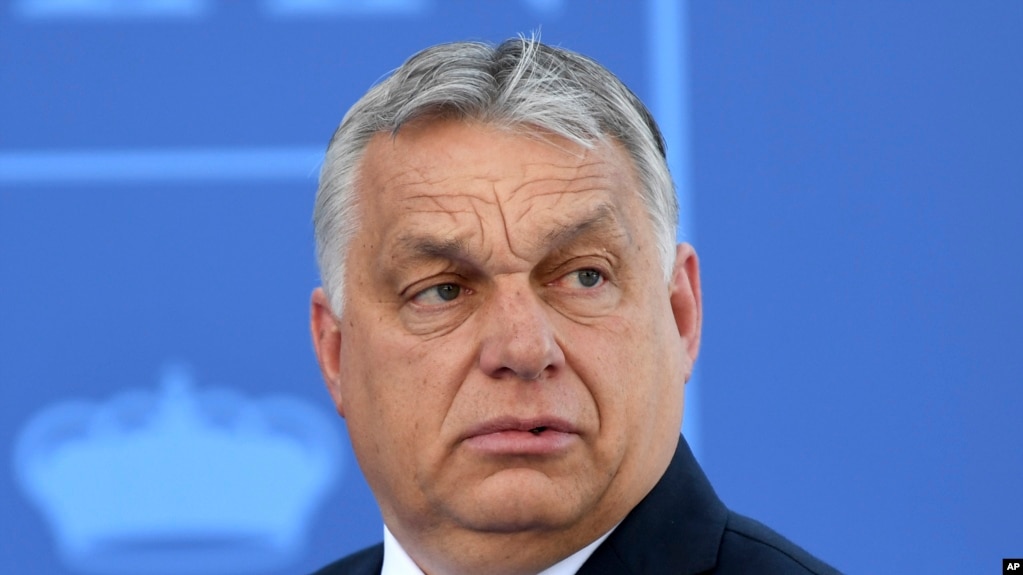 The Prime Minister of Hungary, Viktor Orban, said during a meeting of his party, Fidesz, that the sanctions that the European Union has imposed against Russia should be lifted.

According to the pro-government newspaper, Magyar Nemzet, the right-wing Hungarian prime minister made these comments during a party meeting held on September 21.

Orban – the only EU leader on good terms with Russian President Vladimir Putin – is a fierce critic of the sanctions the bloc has imposed on Moscow over its invasion of Ukraine.

According to Magyar Nemzet newspaper, Orban has stated that EU sanctions have increased gas prices and inflation. However, he has not shown where he bases these claims.

He also claimed that if the sanctions were lifted, gas prices would immediately drop by 50 percent and the inflation rate would also drop.

The newspaper reported that Orban said that without sanctions, Europe would be able to avoid the review, as he reiterated his position that sanctions are hurting Europe more than Russia.

On his Facebook account, during the party meeting, Orban wrote “Brussels sanctions have pushed Europe into an energy crisis”.

In July, Orban said that Europe had “shot itself” by imposing sanctions against Russia, which he said, if not lifted, would destroy the European economy.

Orban, who in April was re-elected prime minister for a fourth consecutive term, often clashes with the European Union on a number of issues, including the independence of the judiciary, public procurement, LGBT+ rights, media and religious rights.

On September 18, the European Commission proposed that 7.5 billion euros in funds be withheld from Hungary due to disagreements between the bloc and Budapest over the fight against corruption and the rule of law.

The 16-year-old triumphs in Taekwondo/ The red and black athlete wins in Slovenia, qualifies for the Olympic Games

Zelensky on the export of Ukrainian electricity to the EU: A significant part of Russian gas can be replaced

Nazarena Vélez remembered her husband on a new anniversary of his death: “He did what he could”

Noizy-Cllevio showdown/ Stress involved! Curses are not spared: I’m a gango, you’re a b*** q** pelvis

Kanye West: has the genius lost his inspiration? The answer Follow us