Hungarian Prime Minister Orbán in the USA: “Father is a man, mother is a woman” 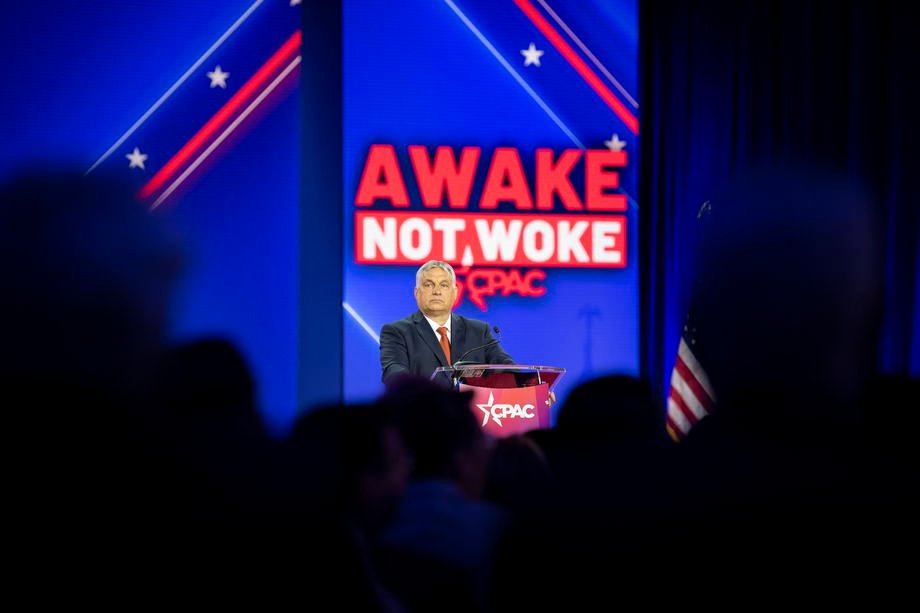 Hungarian Prime Minister Orbán in the USA: “Father is a man, mother is a woman”

In his keynote address on Thursday, at an important event of American conservatives in Texas, the Hungarian Prime Minister called for them to join forces in the fight against the globalists. Among other things, he emphasized that the conservatives must once again take over the institutions in Washington and Brussels.

Hungarian Prime Minister Viktor Orbanis at Thursday’s American Conservatives rally CPAC Texas also pointed out the upcoming elections in the USA this year, the congressional and presidential elections in 2024, and the elections to the European Parliament, which will take place in the same year. As he pointed out, the aforementioned locations are two fronts in the fight for Western civilization. He is convinced that the Hungarians know how to defeat the enemies of freedom on the political battlefield. The key to the success of conservative values ​​- nation, family and Christian roots, even under liberal hegemony, is a hundred percent struggle, reports Hungary Today.

Modern progressives are trying to separate Western civilization from its Christian roots again. They are crossing a line that should never be crossed. If Western civilization is separated from its Judeo-Christian heritage, the worst things will happen in history. The worst things in modern history have been committed by people who hated Christianity. Orban knows his opponent well George Sorosand who doesn’t believe in anything conservatives stand for. 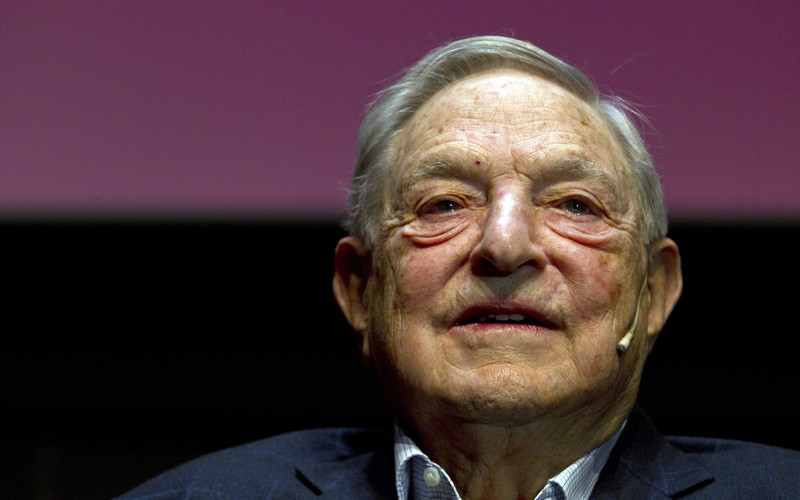 He has an entire army at his service: money, non-governmental organizations (NGOs), universities, research institutes and half the Brussels bureaucrats. Soros uses his military to impose his will on opponents, including the Hungarians. He is mistakenly convinced that the values ​​that conservatives value lead to the horrors of the 20th century. The truth is just the opposite: these values ​​protect us from repeating the mistakes of history. He also criticized Bidno’s administration, which exerts its ideological pressure on Hungary and Europe.

He also described as bizarre the fact that the Obama administration wanted to force Hungary to renounce its own Basic Law and remove Christian values ​​from it. The Democrats hate Orban, slander him and his country, and they also hate all American conservatives and slander the America they represent. The statesman received several standing ovations during his speech. One of his memorable statements: “All the globalists can all go to hell, I came to Texas.” 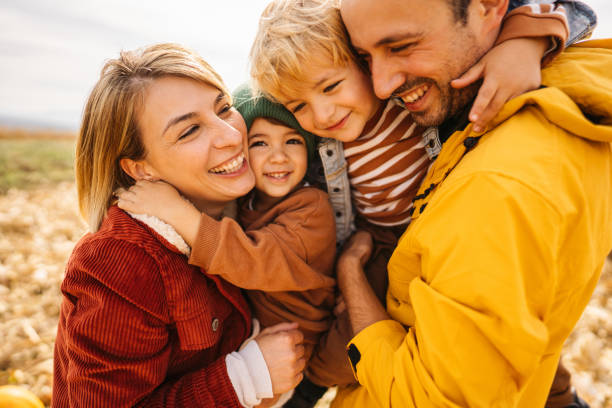 Gender ideology seeks to destroy the family. The image is symbolic. (Photo: Pixabay)

According to Orban, Texas is also often named “lone star” between states. Namely, it represents independence, freedom and sovereignty. Hungary plays the same role in Europe. As he explicitly emphasized, Hungarians fought for these values ​​for 500 years. And not only have they built a physical barrier and a financial wall around families at the borders, but also a legal wall to protect their children, to protect them from the gender ideology that targets them.

“Less drag queens, more Chuck Norris!”
Family ties are based on marriage or the relationship between parents and children: the mother is a woman, the father is a man, and their children should be left alone. “Less drag queens, more Chuck Norris,” he joked. He also advocated US-Russian talks, which are the key to peace in Ukraine. He emphasized that the strategy of the globalist leaders is to escalate and prolong the war and reduce the chances for peace. “Only strong leaders are capable of achieving peace.”

A woman died on the railway near Valjevo

Female orgasm: a mix of stress, understanding and flexibility

WE WILL NOT ALLOW HER TO RETURN HERE