How will the weather be this Friday in Necochea and Quequén 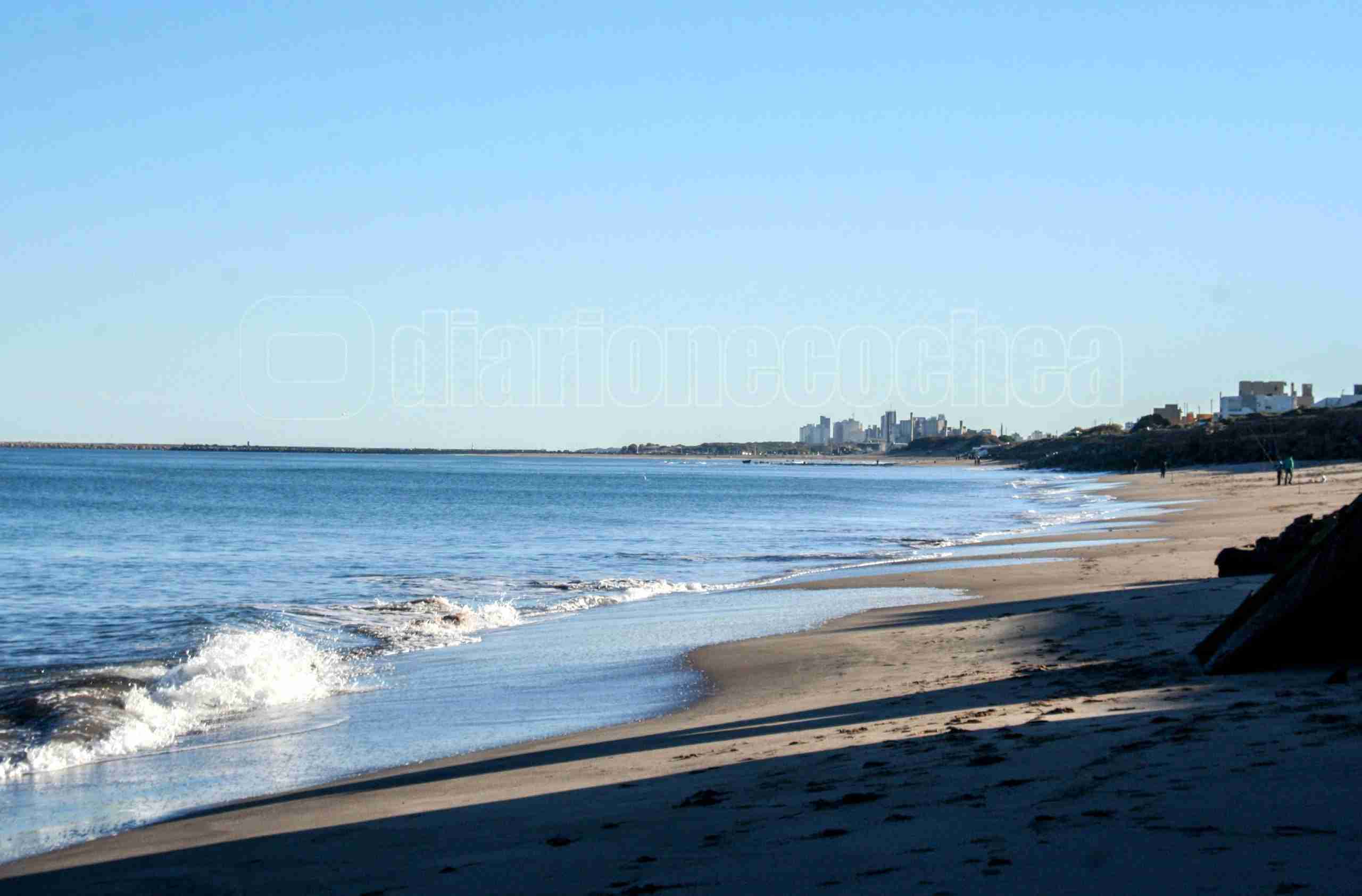 The National Meteorological Service (SMN) forecast for this Friday in Necochea and Quequén a day with partly cloudy skies, the maximum temperature will reach 18° and the minimum will be 8°.

For the morning, partly cloudy sky is expected. The temperature will be around 8 ° and the probability of precipitation will be 0%, according to data from the SMN. The wind will blow from the north, at a speed of between 7 and 12 kilometers per hour.

On the other hand, towards the afternoon and late at night, the sky will be mostly cloudy. The temperature will reach 18 ° while the percentage of precipitation will be 0%, the official part mentioned.

The wind will be felt from the west at a speed of between 7 and 12 kilometers per hour.

Meanwhile, for the rest of the week the SMN forecast cloudy skies. The temperature would reach 21°.

What are the clothing brands that agreed to freeze prices