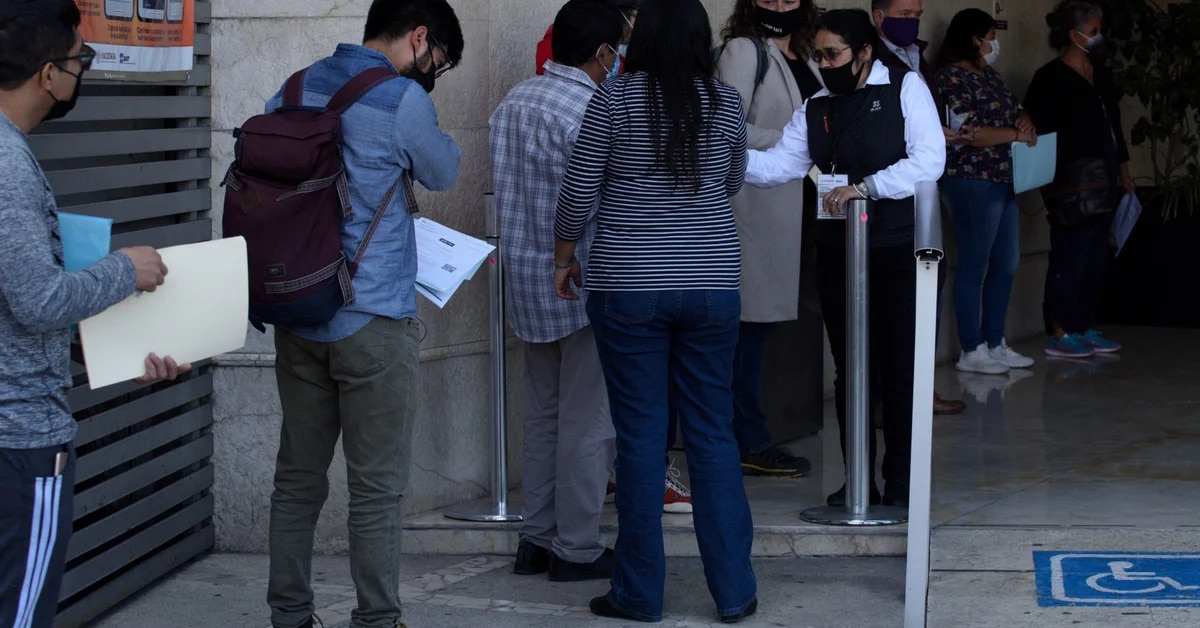 Thousands of taxpayers must comply with their tax obligations, to avoid possible future problems with the Tax Administration Service (SAT) How are the fines? However, if you are faced with a situation of disagreement against the authority, that is, one of the sanctions issued by the treasury is not adequate, there is a way to resolve it.

And it is that the treasury usually launches a series of punishments to those who do not carry out what is established in a timely manner. For example, making your return incomplete could also lead the taxpayer to acquire a penalty. Although in contrast, there are also times when workers report abuse or inconsistencies.

Thus, the Taxpayer Defense Office (Prodecon) is in charge of defending, free of charge, natural or legal persons (companies), joint and several obligors or third parties that are affected by acts or resolutions issued by federal tax authorities.

Even of those coordinated in the federal entities, as well as autonomous fiscal organisms, such as the Mexican Institute of Social Security and the Institute of the National Fund for Housing for Workers, when the amount of the matter or of the fiscal credits (without counting updates , accessories and fines) do not exceed 30 times the minimum wage in force in Mexico City (now Unit of Measurement and Updating “UMA”) raised per year (1 million 53 thousand 609 pesos) as of February 2, 2022) .

What to do or how to defend yourself from the SAT?

One of the means of defense that can be filed against the acts or resolutions of the federal tax authorities is the Appeal for Revocation, which is filed with the SAT and the Coordinated Authorities (State Finance Secretariats).

According to Prodecon, there will be a period of up to 30 days to present this means of defense.

How to request the support of Prodecon?

To access its services, those interested will have to go to Prodecon’s central offices, located at 954 Insurgentes Sur Avenue, Colonia Insurgentes San Borja, in Mexico City, as well as at its Delegations located in the various states of the Republic. Mexican. Office hours are Monday through Friday from 9:00 a.m. to 5:00 p.m.

However, for Prodecon to provide its representation and legal defense services, you must not have an attorney who represents you or has represented you in previous administrative and/or jurisdictional instances.

What does it offer?

-Present the service of representation and legal defense free of charge.

-Disclose through a legal opinion, the legal strategy necessary to defend your rights as a taxpayer.

Inform you of the procedural status of your matter.

Warrior of the racial cause or Uncle Tom? Documentary Examines Sidney Poitier's Legacy

Surprise? The test that Battaglia carried out thinking about Boca’s debut in the Libertadores

Spain will offer three days of “menstrual leave” for women

Myopia in children has skyrocketed around the world