How the Chinese app TikTok supplanted the American giants 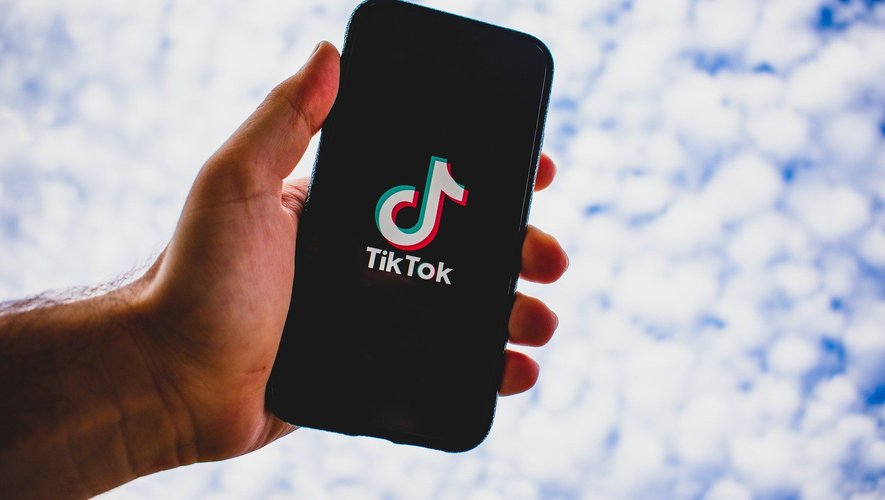 
the essential
Unknown 5 years ago, the TikTok application has become in a few years the most downloaded in the world. How to explain this dazzling success under the nose and beard of the American giants Facebook, Instagram and other Youtube?

Even Emmanuel Macron has a TikTok account… How did this Chinese music app, unknown 5 years ago, become a social media juggernaut? Downloaded 850 million times in 2020, compared to 600 million for WhatsApp and 540 million for Facebook, the application has become the most downloaded in the world ahead of all the American market leaders according to the specialized firm App Annie. But how to explain such a boom in such a short time?

Launched in 2016 by the Chinese start-up ByteDance, TikTok bought its main competitor Musical.ly and in 2018 decided to merge the two applications, for the benefit of TikTok. The attraction of young audiences for singing and music will do the rest and success will come almost instantly.

Although Facebook still dominates with nearly 2.6 billion users worldwide, the Chinese app is showing the strongest user base growth according to Statista. Last year, 313 million people started using the app, seven times more than new Facebook users, bringing the total number of TikTok users to more than 1.7 billion. In 2023, TikTok’s user base is expected to reach 1.9 billion people worldwide.

Music as the foundation of success

The operation of this music application is simple: the user who wants to create content chooses a song from the music library and films himself in lip-sync, a technique which consists of moving his lips to the lyrics of a song without singing. The content creator can use filters, slow down or speed up the pace of the video… With this simple proposal, TikTok has benefited enormously, especially in France, from the period of the first confinement.

Choreographies, challenges and other trends quickly allowed the application to take off. So much so that the platform now sees itself at the center of the strategies of artists and the music industry.

In 2018, rapper Drake launched a challenge that caused a stir: film himself dancing next to their moving car while listening to his song In my feelings. A promotion made by the fans which does not cost much to the artists but which touches the greatest number.

The ease of use of TikTok pushes users to become content creators themselves who take advantage of trends and challenges to sometimes become real stars of social networks.

If TikTok is popular with young people, the application is no longer just a platform for teenagers and under 15s. At the end of 2020, a Kantar study highlighted that, worldwide, 67% of platform users were over 25 years old. This is the result of a real desire on the part of the application to expand its audience to an older audience.

TikTok wants to move away from its core target and offer different content, in order to attract more adults. The new measures put in place by TikTok to age its audience are mostly aimed at live videos. For example, it will no longer be possible to go live if you are not 18 or older. This age limit change will take place on November 23 and should allow TikTok to grow again and again…

Athens rescued a point on the hour against Peñarol

I sing with the family warmth

New raid on the house of Fernando Sabag Montiel: new hypothesis of the attack

Jair Bolsonaro’s son supported Milei by 2023: “Everything he talks about we do in Brazil”