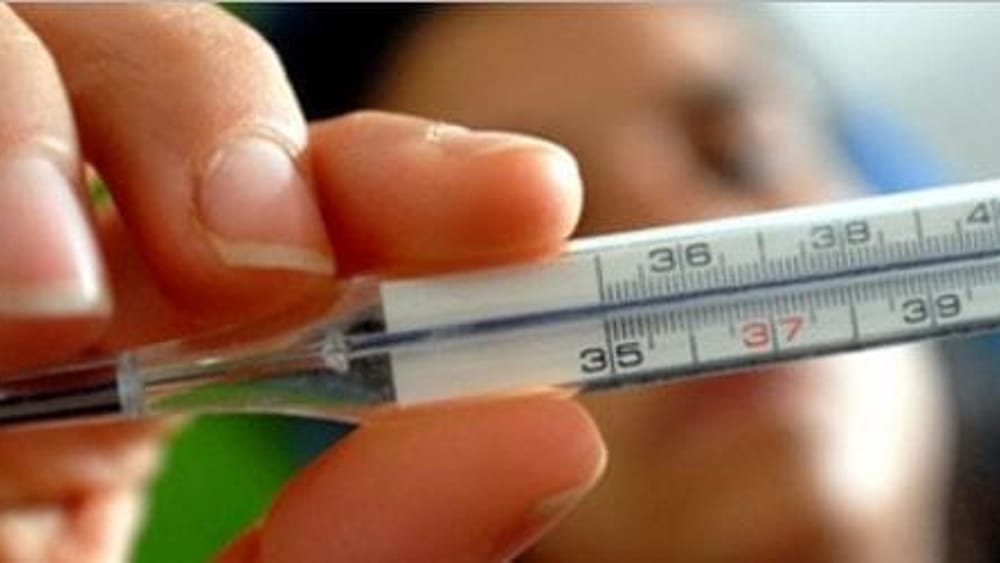 
In Italy, as in much of the rest of the world, the last two years have seen a reduction in flu activity. A phenomenon that is the result above all of the restrictive measures linked to COVID-19. However, next winter there may be a turnaround that raises an alert, with respect to which there is still time to put in place adequate containment measures. It is necessary for the Regions to have a sufficient supply of vaccines, while a persuasive awareness campaign must be launched towards citizens. This is the warning launched by three scientific societies that have published a joint document on the subject: the Italian Society of General Medicine and Primary Care – SIMG, the Italian Society of Infectious and Tropical Diseases – SIMIT, the Italian Society of Hygiene, Preventive Medicine and Public Health – SitI. What is frightening is the probable reduction in the natural immunity of the population after the last two years; the preliminary downward data of the last flu vaccination campaign; information coming from the southern hemisphere.

How serious will it be? The statistics

“Flu prophylaxis risks being overshadowed by COVID, but it must absolutely not be underestimated – underlines Prof. Claudio Cricelli, SIMG President – In the coming seasons the flu will appear and we already have indications on its severity. We need an incisive action that involves the population and institutions so that we are immediately equipped to protect ourselves from the flu with an in-depth vaccination campaign. Concepts such as the severity of the influenza virus infection, the clinical burden of the disease, the costs for the National Health Service, the central role of vaccination in the prevention of influenza must be kept in mind ”.

“It is essential to prepare immediately against the flu virus – underlines Prof. Claudio Mastroianni, President of SIMIT – It is necessary to reiterate the importance of this vaccination, underestimated especially in the last year, when there was a drop in coverage. This is an important public health issue, on which national and regional institutions cannot postpone their commitment. Influenza remains an infectious disease burdened by complications especially in the most fragile subjects such as the elderly, patients with comorbidities and immunosuppressed, who represent those who are most exposed to the harmful effects of influenza and can obtain the greatest benefits from vaccination “.

“In anticipation of the increase in cases that will occur in autumn and winter, it is essential to carry out an influenza vaccination – says Dr. Antonio Ferro, President of SItI – The double inoculation, antiCOVID-19 and anti-influenza, is safe and important, as even the flu can generate very serious complications. It is equally essential to start talking about it right now in order to reach as many people as possible with this appeal, launching an awareness campaign, by all operators in the world of health, to properly inform the entire population ”.

Flu and vaccines in the past two years

According to the WHO, deaths caused by seasonal flu fluctuate between 250 and 500 thousand worldwide every year, of which 15-70 thousand in Europe; about 90% occurs among the over 65s. In Italy there are an estimated 8 thousand deaths a year due to the flu and its complications. During the winter of 2020-2021, in full pandemic, vaccinations against influenza, driven by fears caused by COVID, recorded a significant increase (65.3% in over 65s compared to 54.6% in 2019/2020). To date, the preliminary data relating to the last winter, however, show a significant and worrying reduction. The reasons are many: limited circulation of influenza viruses in previous seasons; decreased perception of influenza-related risk compared to that of SARS-CoV-2; overlap with the third dose of the COVID vaccine. The drop in coverage and the failure to use significant quantities of vaccines are pushing the regions to review down the number of doses to be purchased: a mistake not to be made, according to experts.

The first data from the southern hemisphere

Among the concerns, there are also the first information arriving from the Southern hemisphere. The epidemiological data recorded in Australia and Argentina reveal a clear resurgence of the flu, with spread to pre-pandemic levels, given the abandonment of means of individual protection and containment measures. In Australia, laboratory-confirmed influenza cases detected by the surveillance system have been on the rise since March, with 90% of samples tested detecting the presence of influenza virus type A. Specifically, 87,989 cases of influenza have been reported. influenza confirmed in the laboratory, and the trend is growing further. The number of cases reported weekly has exceeded the average of the previous 5 years, and the trend of this season seems to replicate what happened in 2017, a season that proved to be extremely severe. Also in Argentina, from week 49 of 2021 (therefore outside the winter season of the southern hemisphere), an increase in the number of cases of influenza was instead detected, mainly Influenza A H3N24. Between weeks 1-6 of the year 2022, 166 cases of influenza by the National Health Surveillance System were recorded. What is happening in the southern hemisphere could therefore be an indicator of what may also happen in our latitudes during the next winter.

Dazn, Sky and Tim towards an agreement: Serie A on a single decoder

SHOCKING STATEMENT BY DEJAN’S FATHER! Goran Dragojevic spoke up, and here is what he had to say about his son!

Fungus, sewage, no sinks և bathroom. Bandivan Kat has been shut down

SHE SOLD A HOUSE IN SHEPK AND GIVEN HALF OF MONEY TO PHILIP Horrible details about Dalila surfaced, a friend called out after ten months and revealed everything