Horror: In a village they exchange corpses of Russian soldiers for prisoners 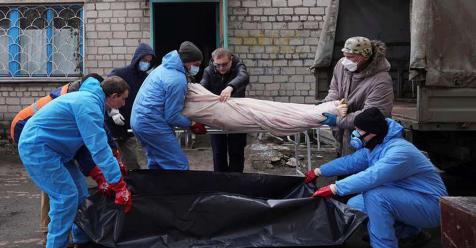 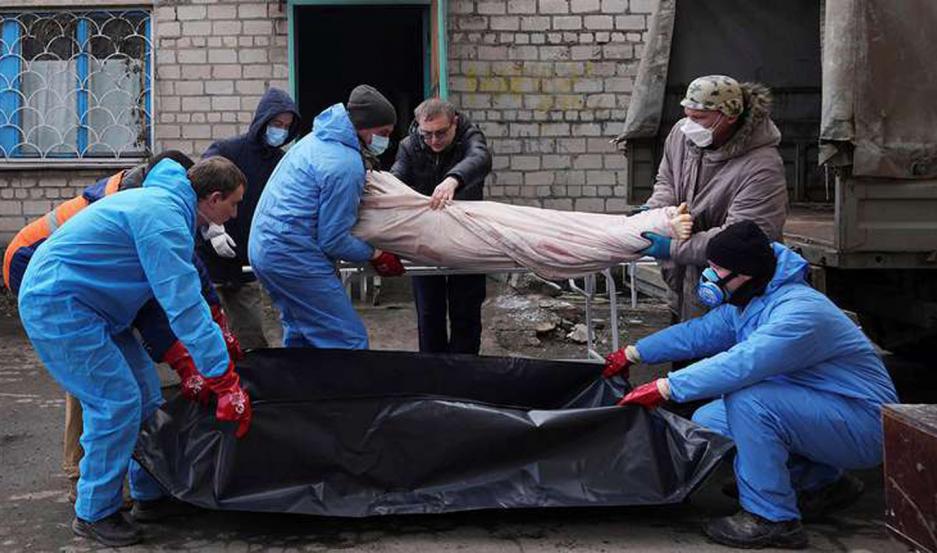 In an unofficial pact in the war between Russia and Ukraineunits of both armies agreed on a “exchange” of Ukrainian prisoners by the bodies of fallen russian soldiers in combat in a village near kyiv.

Russian forces agreed to hand over two Ukrainian prisoners of war in exchange for the bodies of six Russian soldiers killed in the town of Rusaniv, 40 kilometers east of the capital.

The negotiations had the help of mediators civilians. The exchange will take place soon, as agreed by officers of both armies.

How was the agreement reached by the Russian and Ukrainian armies

The town of Rusaniv was the scene of intense fighting between troops from both countries. According to the local press, the Russian soldiers encountered stiff resistance on their way to the capital.

The fighting left many dead on the ground. Several Russian soldiers received a makeshift burial in a mass grave courtesy of the townspeople, according to the newspaper.

In return, the Ukrainian forces asked for the release of two prisoners, to which the Russians agreed, according to the publication.

How were the fights?

The Russian forces reached the village via the H07 highway. There the Ukrainian anti-tank units were waiting for them.

At least five Russian BMP-2 infantry fighting vehicles and a T-90 tank attempted to seize a bridge across the Trubezh River, but were ambushed there by Ukrainian troops from the 72nd Mechanized Infantry Brigade.

Osman Karić also spoke about the conflict between Stefan and Mensur, and revealed whether he still considers Ajdarpašić a family friend

Zelensky: Donbass is Russia’s main target. It is the Donbass that Russia wants to destroy in the first place