Holes in the budget for education? Habánik noticed the strangeness, the consequences will not please anyone 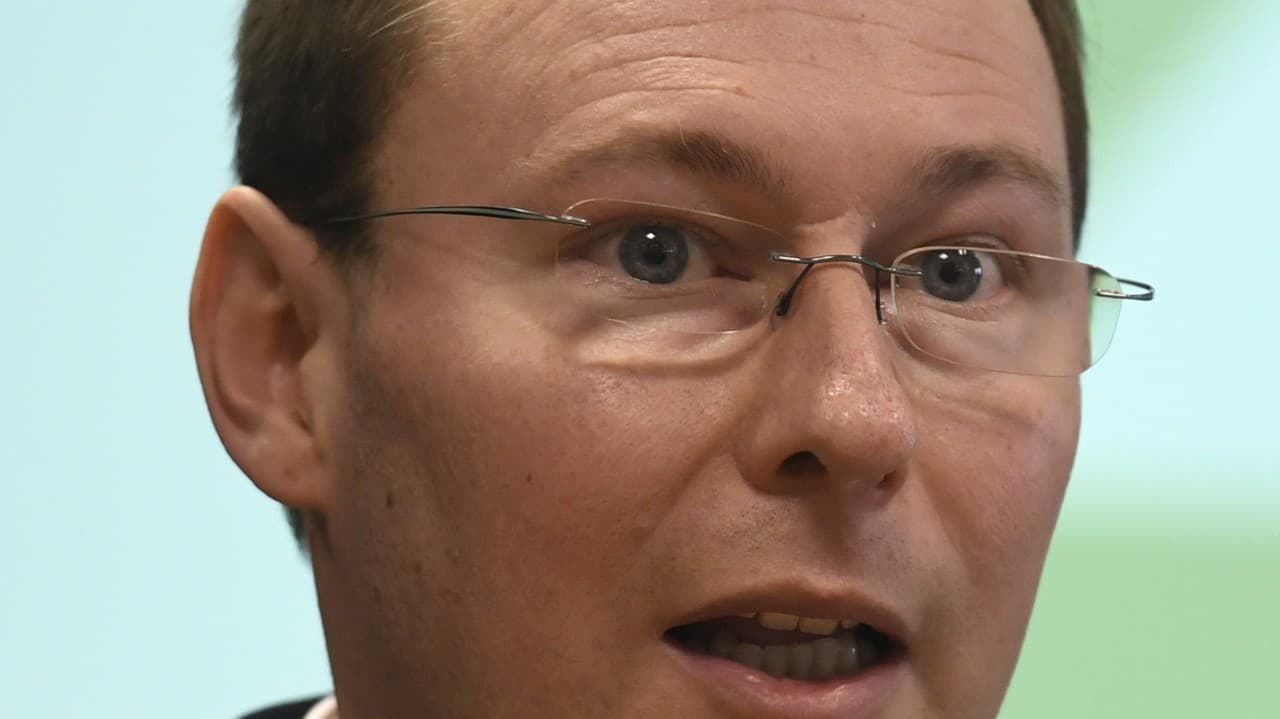 
The Minister of Education, Science, Research and Sports of the SR Ján Horecký stated at the beginning of the month that everyone is negotiating with the Minister of Finance about individual chapters of the draft budget.

At first glance, according to Habánik, education will improve by more than ten percent compared to 2022. If, according to his words, the increase in expenses for the legal valorization of the salaries of teachers and other employees in the education sector in the allocated amount of more than 392 million euros is deducted, it can be seen that the draft budget includes an expenditure volume of 3.63 billion. euros, which is 99 percent of the current year. “And so it does not take into account the basic requirements for covering the operation of schools and school facilities after taking into account the high inflation this year and next year, and certainly not the effects of the adopted legislative changes from government or parliamentary amendments to laws,” he stated.

Silvina Luna admitted that it is what she takes best from her participation in ‘El Hotel de los Famosos’: “We met there”

Tobacco consumption will cause the death of 1,000 million people and put global development in check