“He was waiting to take power”, Sejamini: Nine years of Basha, lost time for Albania! 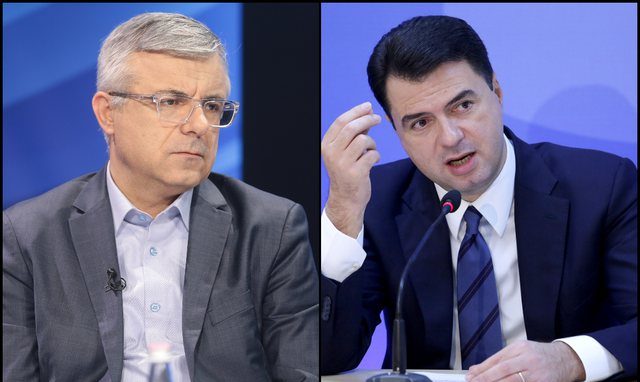 
Expert Neritan Sejamini has commented on the resignation of Lulzim Basha from the post of DP leader.

Invited to the show “The Unexposed” on MCN TV, Sejamini said that Basha’s stay of 9 years as chairman of the Democratic Party, without any victory, is a feature of African countries and not Western countries.

Sejamini said that Basha’s departure broke the myth that you can come to power “by the door”, ie by doing nothing and waiting for the opponent to fall himself.

“Basha has stayed very long. Such longevity without coming to power one day, are typical of African countries. It does not happen in western countries. Basha broke a myth, which had been turned into law, to keep the party strong enough that power would fall into its lap. The idea was let’s do nothing, that power falls by itself after two pairs of elections.

The legends that Rama will leave himself because he is upset also started. The mentality of coming to power was created.

It was a lost time and opportunity not only for the DP, which could have become the first modern party, but it was also a lost time for Albania. It is enough to see the power of Rama, a predatory power. This power has come because of the weakness of the opposition.

As a society, the main problem we have is that we have no control over the power of Mr. Rama, who controls all of Albania, the economy, the media. This is the conclusion.

Basha did not understand one thing in 2013, he had to transform the party radically. He chose to imitate Mr. Berisha, with the idea that power will come by itself “, said Sejamini.

Vaccination against covid-19 at fairs

“Short-lived” coaches in Albania: Superior leaves behind only 3 leagues

Why should we walk barefoot more often