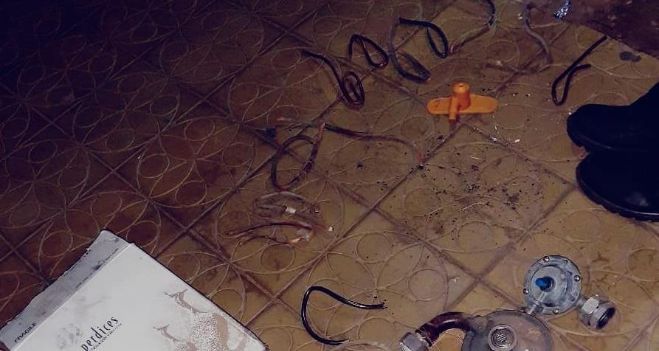 
In the last few hours, police and community personnel arrested a subject who was stealing gas regulators from houses and will now be tried in the Flagrancia system.

The subject, identified as Boris Mathias Oliveras Aguirre, was observed “with his hands in the dough.” He was walking around Libertador and Ameghino, Capital, with a box in which he carried 4 gas regulators and 13 copper and aluminum pipes that he stole from different homes.

A case was opened for the thief for attempted robbery and in the next few days he will be sentenced.

The Union bus collided and the match against Talleres was suspended: there are interned players

In two years, will the Kovid variant be more deadly than the Delta and Omicron?

THEY ARE TOGETHER, THEY CONFIRMED TO ME THEIR RELATIONSHIP Maja Marinković’s father came forward, and these are the new details of the affair