He kidnapped and raped his ex-wife, the Albanian is arrested in Greece 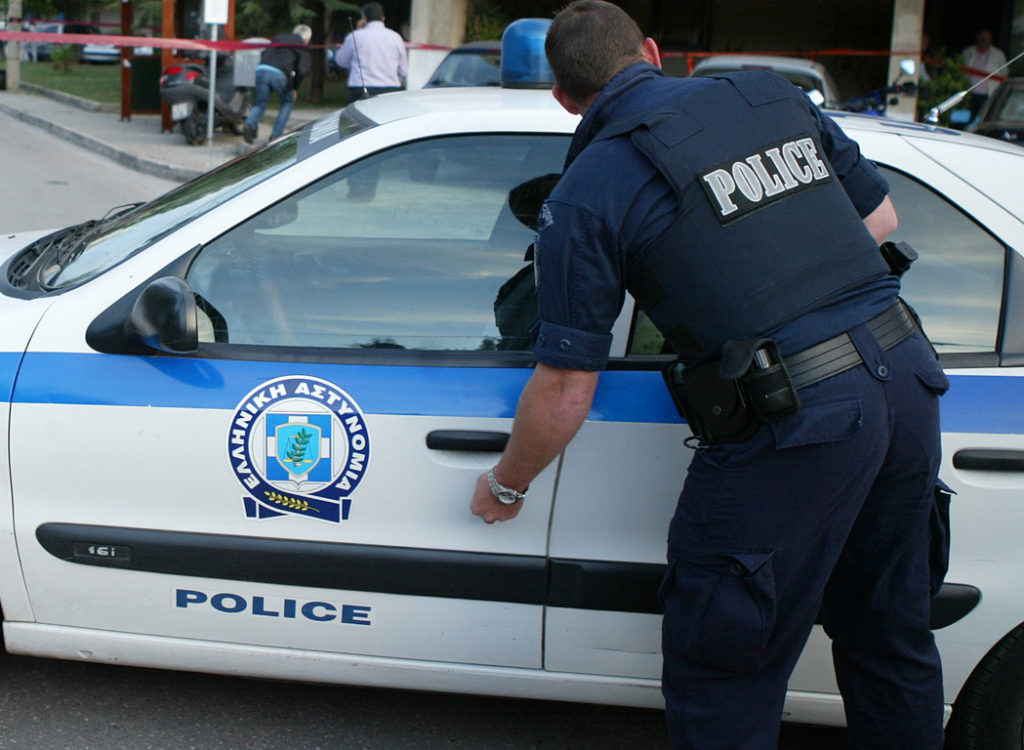 
An Albanian kidnapped and raped his Greek ex-wife in Corinth, Greece. After several hours of searching, the author was caught by the police.

According to the complaint of the 28-year-old, the author had parked the vehicle outside her apartment in Almyri Korinthia. And as soon as the 28-year-old came out, he reportedly took her by force and put her in the car.

After putting her in the vehicle, he punched her in the head and body. He then stopped the car on a deserted road and forced the girl to strip, threatening her life and almost burning her alive.

Naked and defenseless as he was, he took the young Greek to his parents’ home in Corinth. There he raped her and then let her go.

“Maruv was waiting for the ‘Russian world’. And she would have met the occupiers in Kyiv.” Anatoly Anatolich showed correspondence with the singer who hushed up the war

Because at the sea the fingers become shriveled

A map of headaches

When should teeth be cleaned? What are the reasons behind the dropout? know