HE IS TRYING TO GET OUT OF THE SITUATION! Miljana admits that everything with Zola was a game, and then she teased Djedovic! 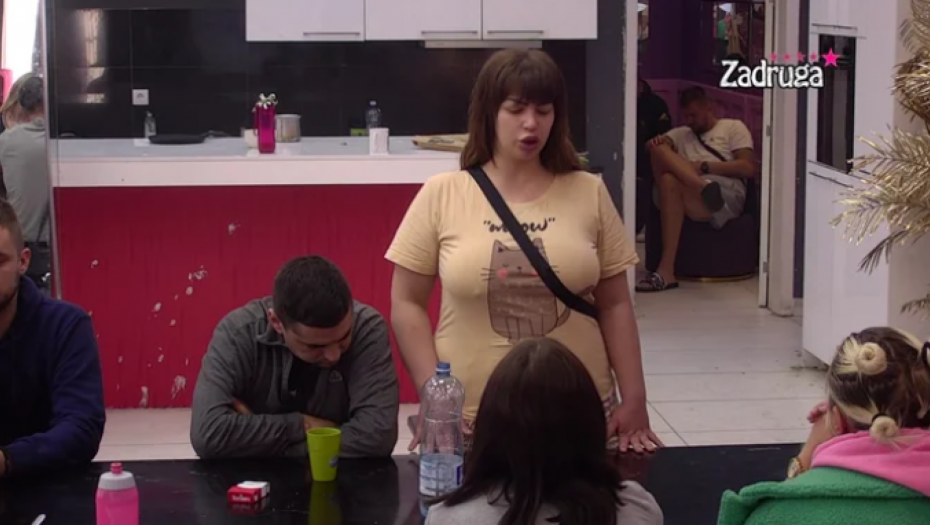 
After the chaos that arose during the presentation Nice Mica, Miljana Kulić she turned to her roommates and gave her voice.

– Tonight I will say what I wanted to achieve by working here. I know best how to stop stories. Nenad is of no use to me. Just attack him and me. It is clear who benefits from which age. I realized that I can’t do without Nenad, that I wouldn’t bring him into unpleasant situations, I won’t even mention the person. My people here are so impersonal, I don’t even communicate with them. From Monday, I dedicate myself to commenting on love relationships, fools will no longer comment on me. The number one selfish person is Mateja, he knew that Angela was in love with him, he used her emotions all the time. This was also established in the relationship with Tara. No matter how bad I was with Tara, she is disgusting to me and I have the worst opinion of her, but when Mateja came out, I said: “How much this man is a fraud.” He himself admitted that Tara convinced him to enter into a relationship. Angels, I believe everything, it can be seen that she is in love, that she sacrificed everything for that relationship. Seven months gives her false hope. Number one, Mateja Matijevic – said Miljana.

“Ruffians, ticks”: Luis Ventura exploded with fury in the middle of the program

Kuzma’s mother: How to survive the death of a son? It is not experienced. It’s just in another dimension

Association of Dentists of Uruguay demands “that the authorities take them into account”: They feel ignored