“He is overpaid”, Mogi criticized Pogba 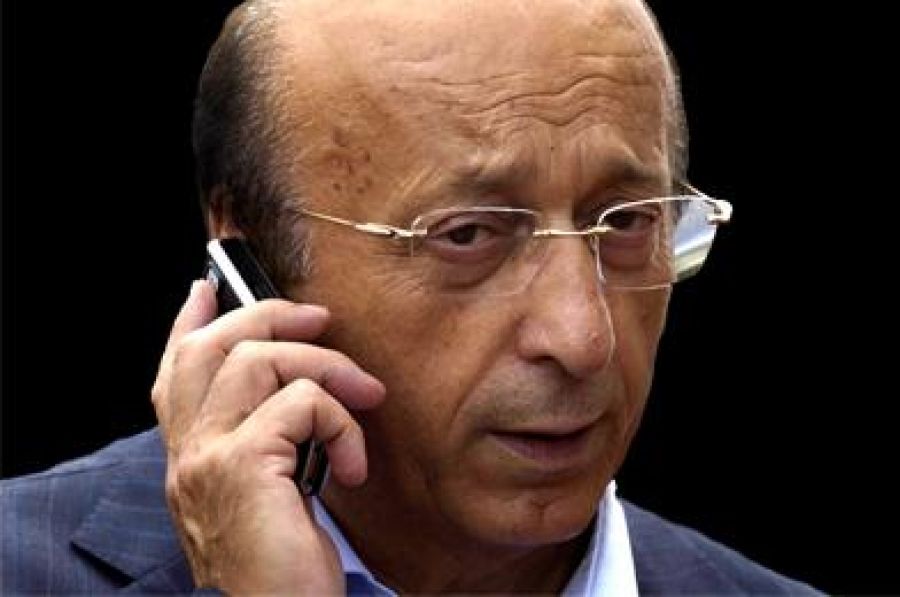 “In terms of managing Pogba’s injury, I don’t agree with how the club left the choice to the player. In my time it would have gone differently, if the best option was surgery, the guy would have to have surgery, because the bottom is still a well-paid employee. Now they live with this unknown factor to know how the season will go.

Pogba will face the World Cup, with the risk that he could get injured sooner or later. Now it remains only to hope that everything goes well because we are talking about a player of the highest level. In the context that Juvja is experiencing, if managed well, Faxholi and Mireti can grow a lot and become important for the future”.

"Asllani is a quality player"

Pharmaceutical companies in the US buy from their competition, then raise prices

The enlarged community of Martuni will soon have a state-of-the-art hospital. Arsen Torosyan

Benefits / What is medical cannabis and what is it used for