He had an artificial heart transplant, he died 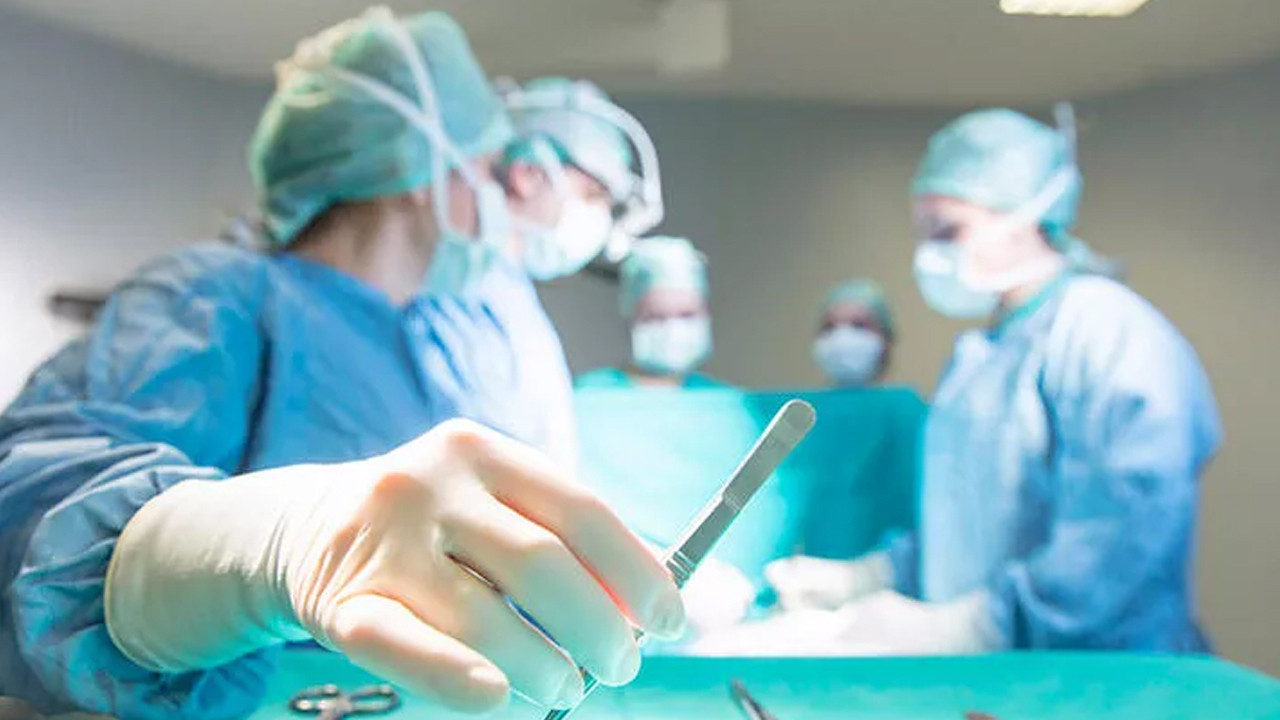 
In the statement made by the Utrecht University Hospital, it was reported that the 54-year-old male patient, whose name was not mentioned, died in June 2022. It was reported that the death of the first patient who had an artificial heart with surgery in November 2021 was shocking, and the cause of death was being investigated.

Expressing gratitude to the patient who lost his life for his contribution to artificial heart studies, he expressed his condolences to the relatives of the person in question.

According to the Dutch public broadcaster NOS, the artificial heart manufacturer Carmat applied to the Dutch Health Care and Youth Inspectorate to investigate the death.

It has been stated that the French company has been producing artificial hearts for patients who have no chance of treatment since 2013.

In the news, it was mentioned that the first four patients who had an artificial heart transplant in the world lived an average of 164 days after the surgery, and this period increased to an average of 216 days afterwards.

In the report, it was pointed out that it was not unexpected that the Dutch patient died 240 days after the artificial heart transplant surgery.

In addition to the Netherlands, it was stated that artificial heart transplant surgeries were performed in the USA, France, Czech Republic, Denmark and Kazakhstan.

This Wednesday the inflation for August will be announced: what number do the consultants foresee?

Discovery that can change the world: Hope for AIDS patients, 66-year-old recovers from HIV infection

Are your days numbered? Concern in Racing for the future of Fernando Gago