He filmed his underage stepdaughter while bathing: he was convicted, but he escaped from prison 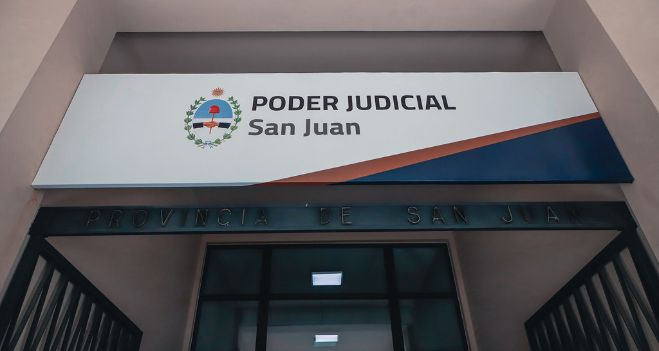 
This Tuesday, through an abbreviated trial of the Accusatory System, a man was sentenced to three years of conditional prison (he will not go to jail) plus rules of conduct, after filming his minor stepdaughter while she was bathing.

The case reached the Provincial Justice on April 13, through the director of the SL Secondary School. The woman learned from the educational establishment’s psychopedagogue that, while in the cabinet, a 16-year-old student told her that For some time he had been living an uncomfortable situation with his stepfather.

The minor delved into the subject and said that on several occasions, while she was bathing, she noticed that she was being filmed with his cell phone, a device that was hidden in different places in the bathroom.

After an investigation, the subject ERO was found guilty of the crime of sexual representations of minors under 18 years of age and was sentenced, but will not go to jail.

In six stages, San Juan will receive training from Israel to better manage water use