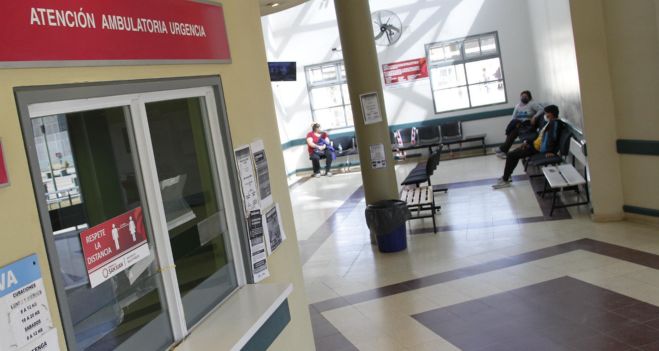 
A 33-year-old man arrived at the Emergency Service with a cut on his head and blows to his face, according to what he said was the product of an assault in an attempted robbery in his own house in Rivadavia.

According to police information, the victim, identified as Pablo González, entered with a cut on the scalp and another on the left superciliary arch when he was hit by the butt of a firearm.

The subject said that it was a woman and a man who attacked him in his house located in the Rivadavia department. Police station 13 personnel investigate the episode.

Five years without Santiago Maldonado: a new request for justice

The unemployed will receive 3 months of health insurance after losing their job. Ministry of Health expert

“Gazprom Armenia” confirmed. “AEG Service” LLC is going and will carry out the maintenance of the internal gas consumption systems.