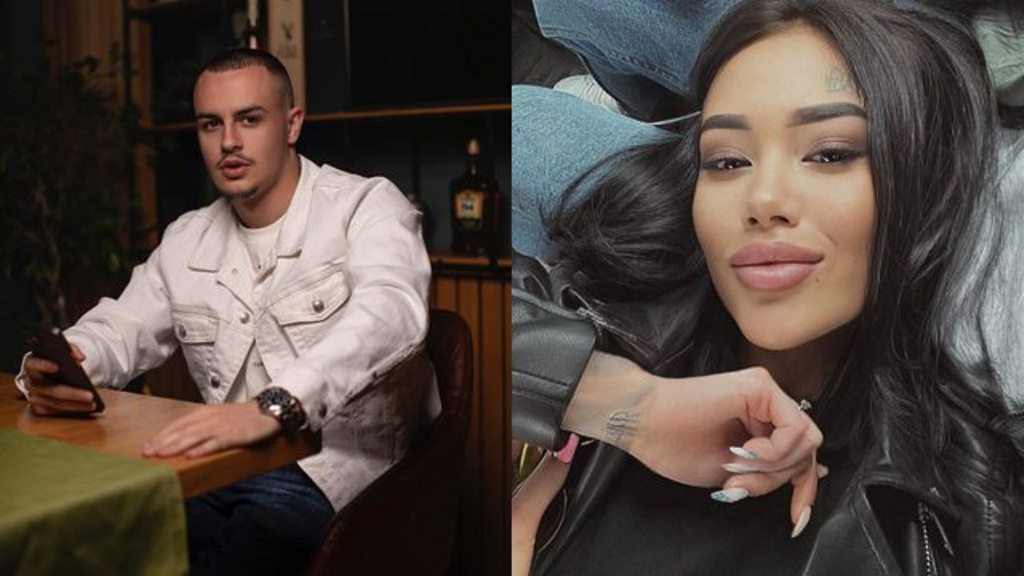 
Don Johnny has been talked a lot about his love affairs these days. This latest story published by the rapper has raised doubts that he may be in a new love relationship.

The rapper has published a video on his Instagram profile, showing a bouquet of roses and some red balloons. And which girl will this gift go to? We still don’t know, but Don John has raised suspicions about a new relationship with his post. The rapper accompanied the video with an emoji without giving any additional details.

She said that she broke up with the rapper because they are different from each other and that she made the decision to end it.

“Once again I say that neither he nor I… we are not evil. We broke up because we are different. He’s a good man, he’s a good musician, friend, brother, son…but people are different, and we just didn’t get along.” the model wrote at the time.

What is Europe doing about the energy crisis?

Nicole Neumann made a promise to her daughters: “A lot of illusion”