Harry Potter star on illness: ‘I can’t tie my shoelaces by myself’ 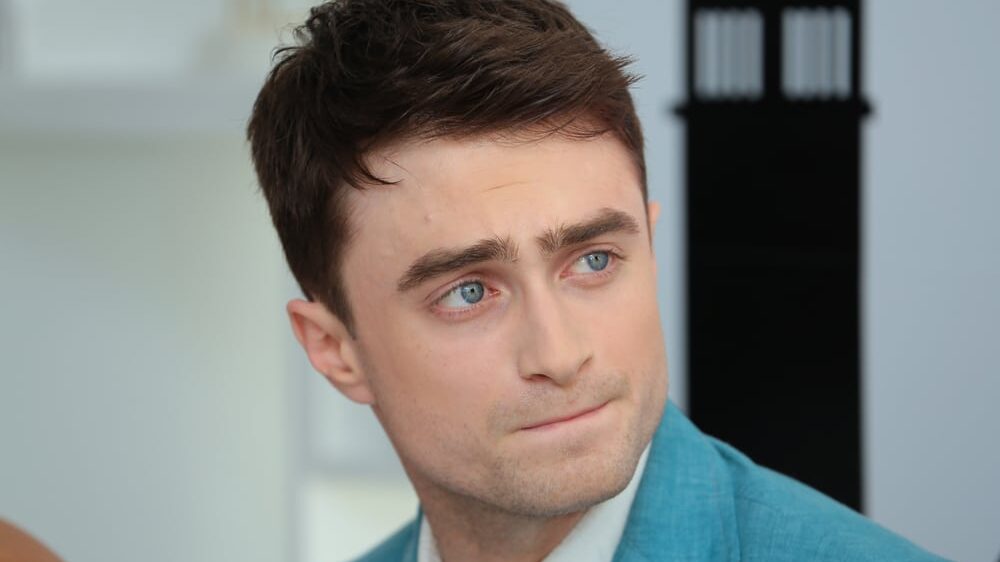 Daniel became a world star at just 12 years old when he accepted the role of Harry Potter.

As a child, he was diagnosed with a neurological disease, dyspraxia.

“I had a hard time at school, I was bad at everything, with no visible talent,” said the famous actor.

To help him, his mother enrolled him in acting, which he quickly realized would be his calling, he writes N1 Zagreb.

Daniel once revealed how his illness was holding him back. “I can’t tie my sneakers and I have terrible handwriting.” As a child I suffered from a lack of self-confidence because I thought I was small. “Partly because of my dyspraxia, I wanted to become an actor,” he said.

Dyspraxia mostly affects motor skills, and activities that require coordination are a challenge for those suffering from this disease, reports Nova.rs.

SERIOUS INTELLECTUAL: This is the sister of Jovan Memedović PHOTO

“It did not rot”: Georgina Barbarossa denied Flavio Mendoza after the controversy

Fungus, sewage, no sinks և bathroom. Bandivan Kat has been shut down

ĐEDOVIĆ NEVER ATTACKED HIM Anđelo changed the record after a brutal quarrel, he has no emotions towards Dalila

Gillette Bomber Cup, interview with the organizers of the Fortnite tournament