Harris warns about a Russian attack on Ukraine: “Borders cannot be changed by force” 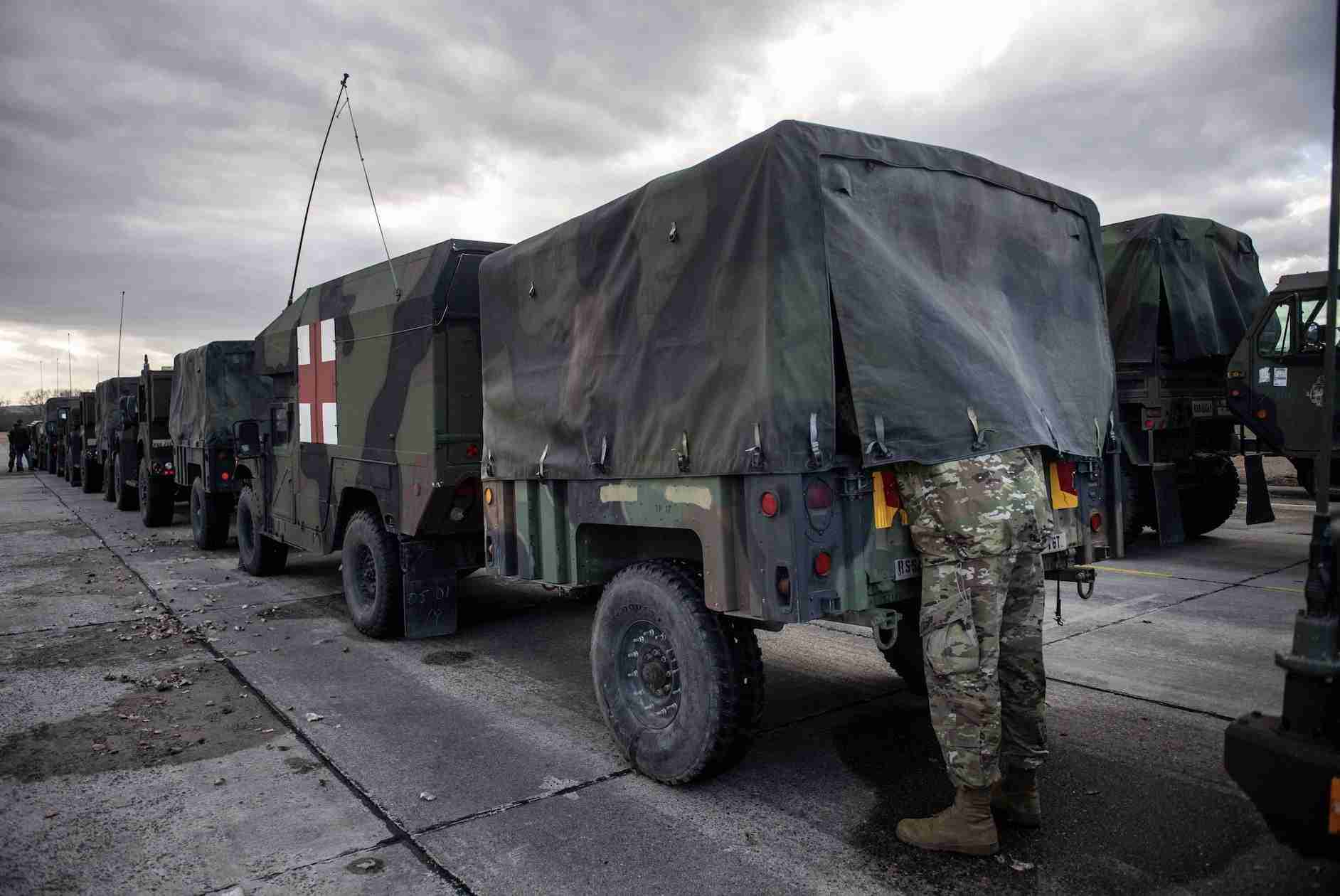 
The Vice President of the United States, Kamala Harris, today warned Russia that “border cannot be changed with the use of force” amid tensions with Ukraine and stated that, in the event of an invasion, NATO will reinforce its forces. in Eastern Europe.

Speaking within the framework of the second day of the Munich Security Conference, the Democrat assured that Moscow will face “unprecedented” economic costs if it finally decides to attack Ukraine, which would provoke a battery of “rapid, severe and supportive” sanctions. » against individuals, financial institutions and key industries in the country.

“Borders cannot be changed with the use of force, that is something we cannot allow,” he warned.

“We will impose far-reaching financial sanctions, export controls and we will target those who are complicit, help or instigate an unprovoked invasion,” warned the vice president according to what was reported by the Europa Press news agency.

“The imposition of these measures will inflict enormous damage on those responsible,” Harris said, insisting that the Kremlin continues to exercise “disinformation, lies and propaganda” to create a “false pretext for the invasion.”

“We will not stop at economic measures. We will further strengthen our NATO allies on the eastern flank,” he said in his speech at the Munich Security Conference that brings together allies of Western powers and will include the participation of Ukrainian President Volodymyr Zelensky.

In this regard, the vice president confirmed the dispatch of 6,000 US soldiers to Romania, Poland and Germany, but specified that these forces will not fight inside Ukraine, although “they will defend every inch of NATO territory.”


In tune, the US Secretary of Defense, Lloyd Austin, assured today that the Russian troops on the Ukraine border are “deploying” and are “prepared to attack”.

“They are deploying and now they are ready to attack,” he said during a visit to Lithuania, saying troops were “moving into the right kind of positions to be able to carry out an attack.”

The president of the United States, Joe Biden, assured yesterday that Russia “has already made the decision” to invade Ukraine in the next “week” or “days” and warned that it will seek to create “a false justification” for the attack, at a time when The bombings and evacuations intensify in the conflict zone and while the Kremlin assures that the withdrawal of tanks and planes from the border continues.

Russian President Vladimir Putin admitted an “aggravation of the situation” in Donbass, a region where the Ukrainian army has been facing pro-Russian separatist forces for eight years, but accused Ukraine of fueling the conflict.

See also: The European Parliament closes a long and traumatic chapter of Brexit

Both sides accused each other again in the last hours of new attacks and of violating the ceasefire in that area, while Russia plans to carry out large-scale military exercises near the border today.

Do not reduce the salt content at all; Awaiting cardiac arrest and death