Harmless in the last 35 meters: in Juve’s crisis, only the latest arrival, Milik, escapes 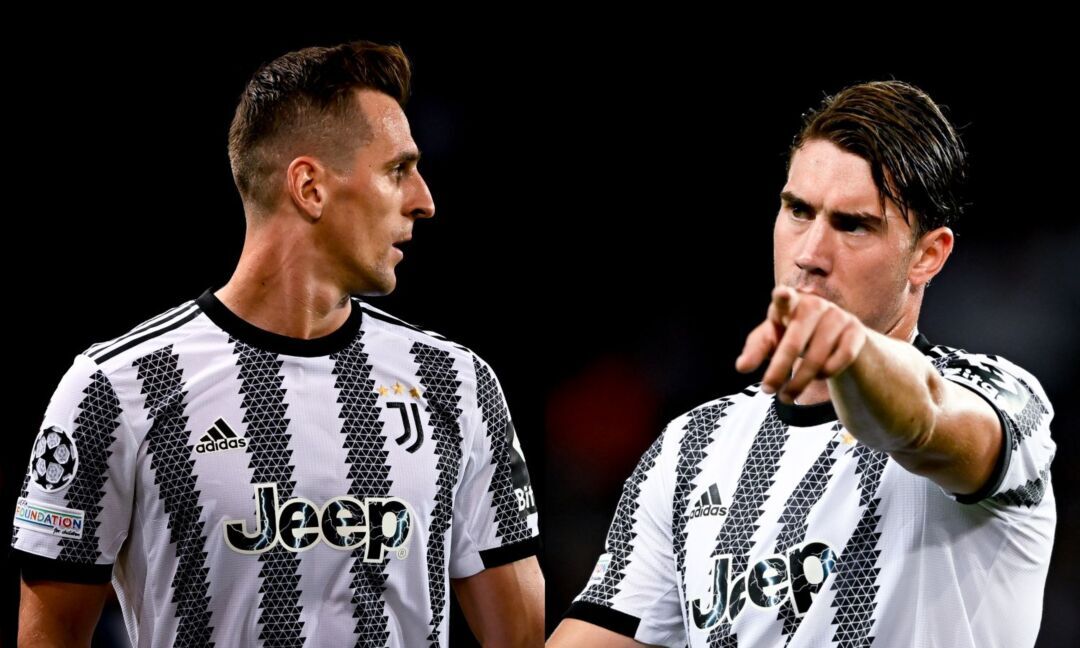 
Juventus is looking for solutions to get out of the moment of crisis and make a difference. A turning point that will certainly have to start from the game, but which also calls into question the progress of individuals. Especially in attack, with the exception of Milik. According to the numbers, the whites at this start of the season are showing great difficulties to be dangerous in the last 35 meters. Only nine goals scored in seven weeks, a negative record for Juventus in the last 14 years. Allegri’s team is the only one, together with Roma, not yet in double figures, among the top eight.

A clue that shows not only a tired attack, but also a general not very aggressive attitude in the construction phase. Analyzing the numbers of ball possession in the last 1/3 of the field, Juventus is last only before Lecce. But that’s not all. Allegri’s formation is also at the bottom for “shots on goal” (16th with 25 attempts before only Lecce, Verona, Monza and Spezia). As well as for “shot accuracy” (17th in front of only Verona, Monza and Spezia).

Merciless data that explain the crisis of Juventus and in a certain sense identify the “responsibles”. With Pogba and Chiesa unavailable and Di Maria half-serviced, Juve struggle to invent in the 3/4 and become dangerous. Because the performance of Cuadrado and Kostic, for various reasons, is certainly not what Allegri expected when he built the team. A set of factors that made Juventus’ maneuver slow, predictable and not very helpful in enhancing Vlahovic’s performance characteristics.

Read more: ‘Sniper’ Vlahovic, a goal in every 19 balls played: only Haaland has done better

With only 4 goals, the Serbian striker has yet to make a difference. Extremely nervous and not very accurate in front of goal, in the championship Dusan averages one goal every 132 minutes. Serbia scored only one action goal against Sassuolo. Worse than Milik, who instead scores a goal every 72′ without penalties and free kicks. The fact that highlights how the newcomer in Vinovo is the key man where the team is caught in this difficult moment. The only one who is really decisive in front of goal is Milik. In the championship, so far, the only other attacking player to score has been Di Maria. Too little to scare any opponents.

Why do rabies deaths occur in humans?

Electricity tariffs will increase by an average of 4.7 drams from February 1

How much does a dental procedure cost?

After 180 years, Gibraltar is recognized as a British city