Hafizi in Studio Sport: The World Cup in November-December could be the ideal solution/ Lirim Zalla: Football has nothing to do with the sheikhs’ money 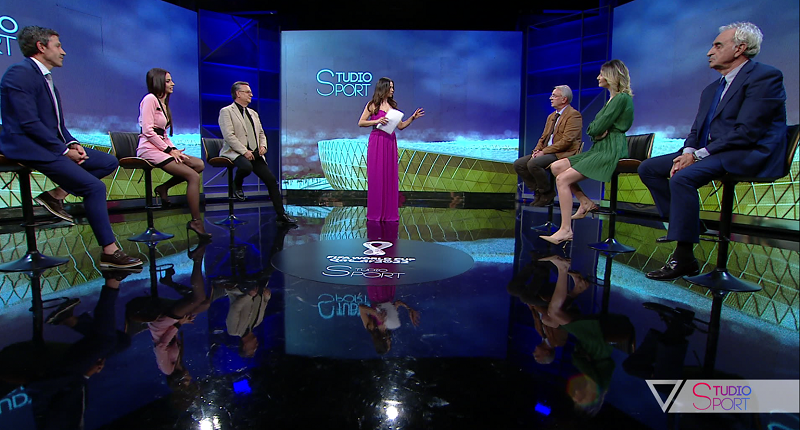 
Started Studio Sport in Vizion Plus under the direction of moderator Vilma Masha. With a panel of analysts such as Astrit Hafizi, Lirim Zalla, Alma Celaj, Lei Kraja, Uvil Zajmi and Klevis Dalipi where they discussed and analyzed the opening of the World Championship Qatar 2022.

Asked by moderator Vilma Masha about the impression of the opening ceremony, Hafizi emphasized that this world champion is more unknown.

Meanwhile, Lirim Zalla said that this is money football.

In football, the rich play for the poor, before it was the opposite. No one cares about quality anymore, this is the football of the rich, even those who won the championship won it because they are rich. Being the football of money and we will throw their dance. Football has nothing to do with the sheikhs’ money, nor with Infantino’s decisions and why he is president, football can conquer all.

Weather in Necochea and Quequén: sunny Thursday with a maximum of 21º

Credit holidays and limits: what happens to the banking system of Ukraine in wartime

“I hate them, I hate them and I can’t stand them”: Dalma Maradona revealed one of her most hidden phobias

San Pablo eliminated Goianiense and will face Independiente del Valle: when is the final of the Copa Sudamericana