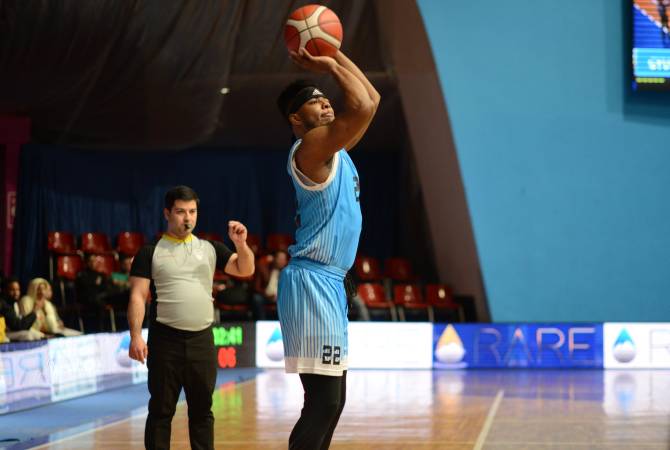 YEREVAN, 20: MARCH, ARMENPRESS. “Gyumri” and “Artsakh” competed for the third place in the VBet A league of the Armenian regular basketball championship.

As reported by “Armenpress”, in the starting lineup of the first match held at the Karen Demirchyan Sports and Concert Complex, the advantage was in favor of “Artsakh” – 33:28. “Artsakh” in the next quarter was able to maintain the advantage of points – 57:53.

However, after a long break, with two quarters, “Gyumri” was able to turn the tide of victory, winning with a score of 120: 108.

Now the score in the general struggle between these teams is 2: 1 in favor of “Artsakh”. They will hold another meeting on March 21.

Boy died from a brain-eating amoeba

The commander of the Svoboda battalion, fighting near Rubizhne, told when the war would end