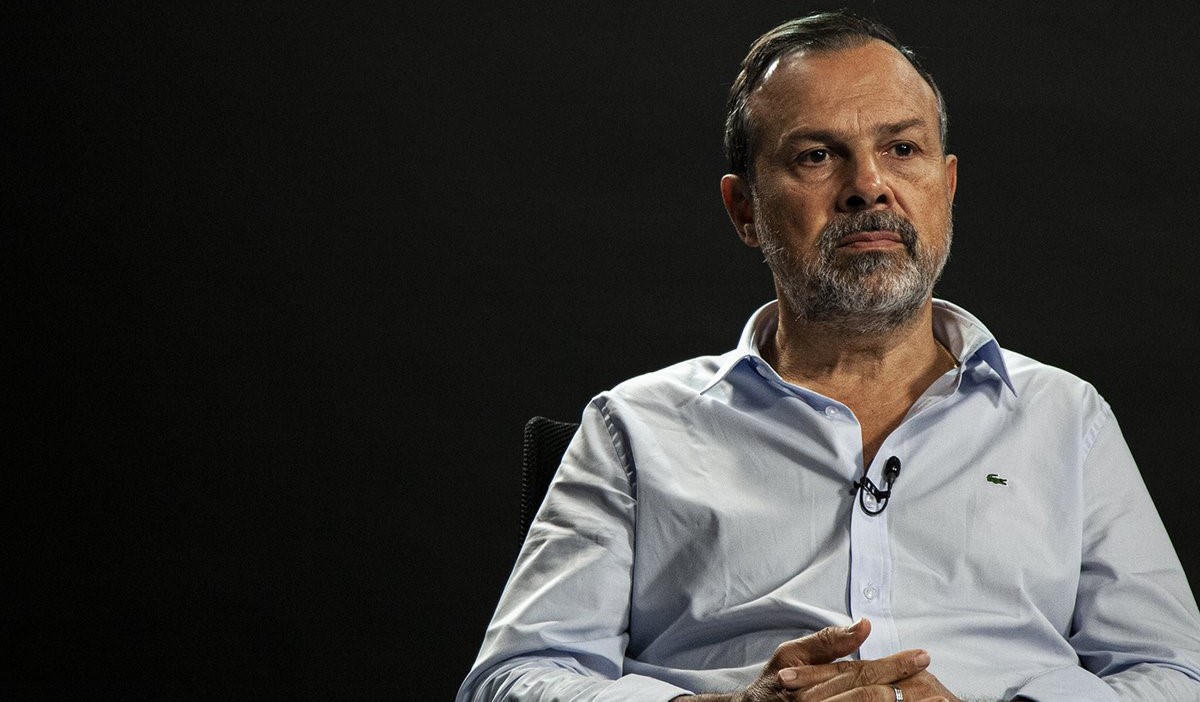 Gustavo Sylvesterjournalist and host of C5N, stated that the National government must take another “stance” against the supermarkets and the large companies that raise prices without justification to speculate “with the pocket of the Argentines.” On the other hand, he criticized the big media outlets for treating the news about the prices with bad intentions to harm the ruling party.

«The revived ones, which already have a political objective, of supermarkets and large companies that have increased everything just in case…, the Government already has to take another position. Today there is going to be a meeting in this sense, enough of so much dialogue with those who are speculating with the pocket of the Argentines, “said Sylvestre on Radio 10.

«Clarín titles always on the side of the most powerful: pressure on companies and supermarkets to flip the latest uploads. It’s tremendous. When are they going to side with the people? For Clarín it is wrong, because they seek chaos and their objective is to cause hyperinflation…, they are going towards that objective,” said the journalist who worked for more than 15 years at Grupo Clarín.

“La Nación goes along the same lines: the government threatens. The threats are always from the Government, never from the other sector (countryside or supermarkets), “said the former host of A Dos Voces. Economic science has already said that inflation is an exclusively monetary phenomenon, that is, if the Central Bank issues more bills than Argentines need, then there will be more inflation.

“Yesterday the Ministry of Health reported 1,227 infections and 11 deaths, the lowest number of the year in number of deaths. The downward index data is still encouraging. The percentage of bed occupancy at the national level is 39.2% and in the AMBA it is 40%”, assured Sylvestre. For now, the vaccination campaign has been one of the government’s few victories.

Tragic school trip in CABA: the boy’s last message and his father’s claim

Trade and economic cooperation between Armenia and Russia is growing rapidly. Sergey Lavrov

Birth control pill: the 5 pros and 5 cons explained by the expert