Gun attack on high school in the USA: There are dead and wounded 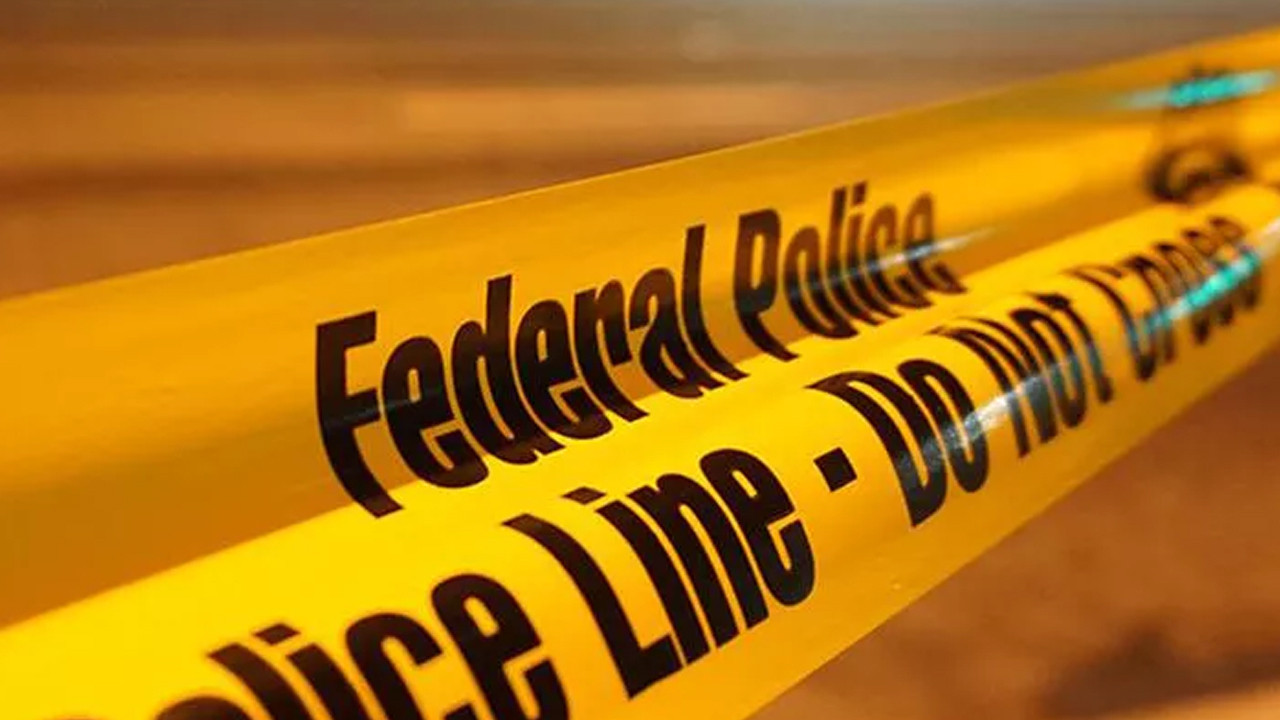 
A new one has been added to the armed attacks on schools in the USA. Located in the state of Missouri, St. 2 people were killed and 7 people were injured in the armed attack on the Central Visual and Performing Arts High School in St. Louis. Police Commissioner Michael Sack stated at a press conference that the officers who entered the school entered into a shootout with the suspect, who is understood to be about 20 years old, and the attacker was neutralized by shooting. Stating that one of the victims died at the scene, Sack stated that the doors of the school, where approximately 380 students were located, were locked before the attack, and that it was determined how the attacker entered the building, without giving more details.

TEXAS ATTACK IN MEMORY
Last May, 19 students and 2 teachers were killed in an armed attack on a school in Uvalde, Texas, USA. The armed attack, which resulted in the death of 21 people in total, had a great impact across the country. The fact that the person who carried out the armed attack was 18 years old drew great attention and the US government raised the age to buy weapons in the country to 21.

“We believe in this group”: the joy of Enner Valencia after the win against Qatar

Vahan Kerobyan. The exchange rate has a significant impact on exports

Macri together with former foreign presidents: “We have to face all the reforms that are necessary”