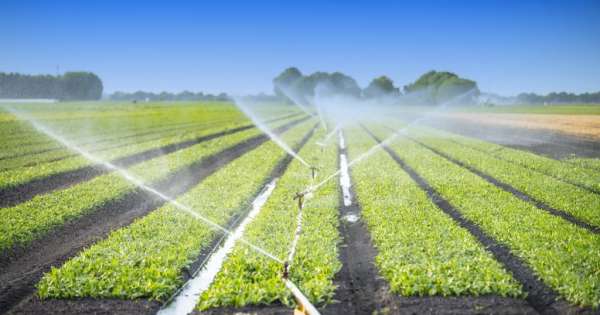 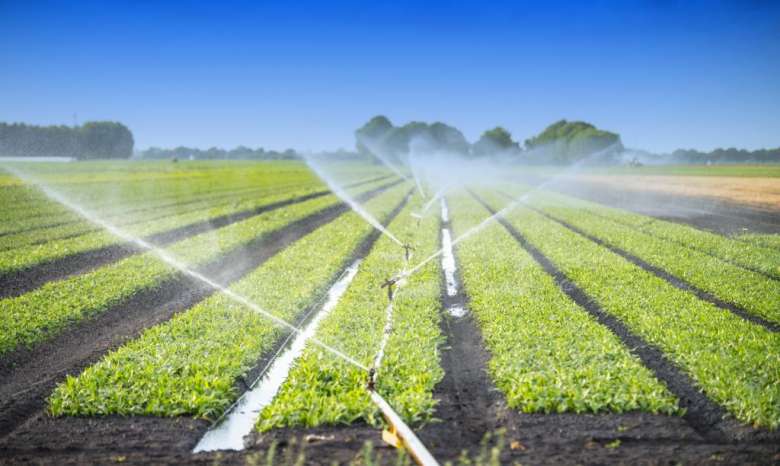 2021 Thanks to the assistance programs implemented by the Government, more than 30,000 agricultural holdings and organizations have benefited from the opportunity to receive preferential financial resources totaling about 155 billion drams. Compared to the previous year, the gross agricultural product increased by about 100 billion drams, amounting to about 933 billion drams. This is mentioned in the 2021 report of the RA Government.

According to the results of the previous year, the export of fresh fruits / vegetables increased by about 59,980 tons, amounting to about 206,542 tons.

Due to severe water scarcity, a decline of 1.1% was registered in the agricultural sector in 2021, in particular, the gross crop production decreased by 3.1%. At the same time, the volume of total agri-food exports increased by 17.5%, amounting to about 911 million US dollars, compared to the equivalent of about 775 million US dollars in 2020.

The Government’s policy for 2021 is aimed at intensifying the agricultural sector, increasing productivity, targeted land resources, economical and efficient use of water resources, and introducing modern technologies.

Within the framework of the programs adopted in previous years, 1456 ha of intensive garden application was approved in 2021, increasing 2.8 times as compared to 2020, about 4300 agricultural insurance contracts were signed, increasing 2.9 times as compared to 2020, provided to the agricultural sector. Within the framework of the loan interest rate subsidy program, 29,487 loans were provided in 2021, with a total volume of about 72.9 billion drams, for which the total amount of subsidies amounted to about 9.8 billion drams.

Under the state support program for the promotion of autumn wheat production, 4,000 contracts were signed, 4050.4 tons of high-quality seeds were purchased, and 13,000 hectares of land were sown. 3736 contracts were signed on the program of state support for the promotion of the production of spring grain, legume and fodder crops on more than 13000 hectares of land. Up to 70% subsidy of the purchase price was implemented through the mentioned two programs.

Within the framework of the program of subsidizing interest rates on loans for the purchase of agricultural raw materials, 274 applications were approved, totaling about 27.3 billion drams, the amount of subsidizing was about 2.7 billion drams. Within the framework of this program, a budget guarantee of about 5.4 billion drams was provided for the non-sufficient part of the loan amount of 10 beneficiaries by applying the procedure of providing budget guarantees.

It is the most active period of exporting agricultural products. Negotiate with the countries of the region to open an alternative temporary way. Parsyan

Emilio Pérsico shot Cristina Kirchner: “She does not believe in the popular economy”

CHAOS! MILICA SHOT MENSURA Ajdarpasic got a shot in the butt, and here is what Veselinovic told him (VIDEO)