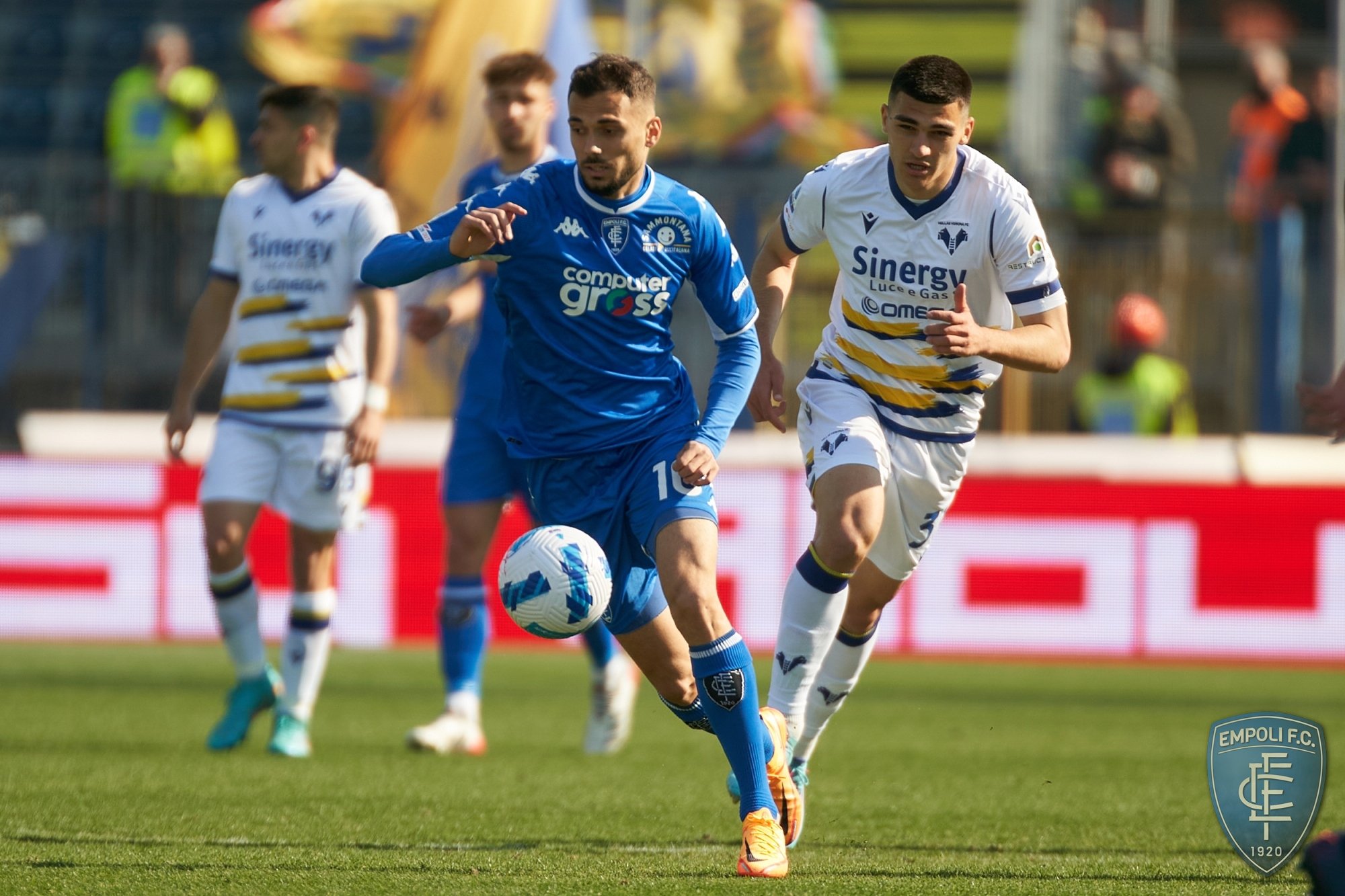 
It was not one of those positive weeks, it was rare for the red and black legionnaires to be active in Serie A who managed to “pass the class” only Gjimshiti. Everything started badly, where Etrit Berisha, after enjoying his return as a starter, in the second test, in the challenge against Genoa, made an unforgivable mistake by giving Portanova the winning goal.

On the same day, Rey Manaj for the second time in a row was not preferred by coach Motta as headliners:

“He entered the field to give a hand to Spezia, but a bad placement on the barrier brought Sassuolo’s fourth goal, grade 5 for Manaj.”

“Of the 11 players selected by Andreazzoli, for the challenge against Verona, Bajrami was the least prominent player, in the shadows during the first half, he was immediately replaced, grade 5.5”.

Asllani was praised with the same grade: “A match that was not easy for him, was overshadowed by the opposing midfielders”.

The most evaluated legionnaire this week was Berat Gjimshiti, grade 6 after the minimal victory that Atalanta achieved in the transfer against Bologna.
()

They dominated Real and scored 4 goals, Xavi: Barca is back, it was like 2-6

Instagram, the Russians use the VPN to skip the block and continue browsing social networks

What are skin fungi and how are they treated

María Eugenia Vidal: «Together for Change is not going to break as Javier Milei wants»

Against the background of information about the counter-offensive of the Armed Forces of Ukraine in the Kherson region, Russia withdrew helicopters from the airfield in Chernobaevka – media