Government and Congress decide to create aid for truck drivers and increase the gas voucher Measures would cost R$ 6 billion, according to estimates; proposal is defended by the economic team to avoid changing the State-owned Companies Law and has the support of Lira and Pacheco 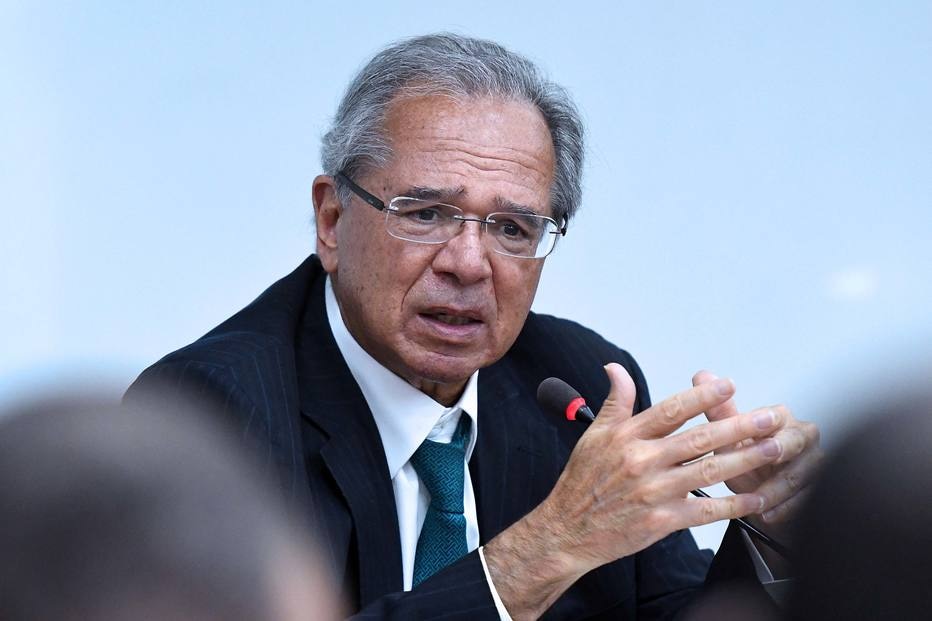 
BRASILIA – The Minister of Economy, Paulo Guedesand his team have been demonstrating behind the scenes against the change in State-owned companies law which was proposed by the political wing of the Bolsonaro government. Guedes defends the granting of a truck driver grant and an increase in the gas voucher for the low-income population, according to the Estadão. The matter has the support of the President of the Chamber, Arthur Lira (PP-AL) and the President of the Senate, Rodrigo Pacheco (PSD-MG). Both have signaled to the government that they want to approve this proposal.

With this proposal, the economic area hopes to rule out the possibility of a provisional measure (MP) to change the State-Owned Companies Law. The proposal under study is a truck driver voucher of R$ 400 per month. For that, it will need to make an exception to the spending ceiling, the rule that limits the growth of expenses to the variation of inflation.

The amount for spending would be limited and defined in a Constitutional Amendment Proposal (PEC). The cost of these measures under study is R$ 6 billion (R$ 2 billion for the gas voucher and R$ 4 billion for the truck grant). The measure would be valid until December 31.

The speech of the economic team is that the improvement in the governance of state-owned companies was an achievement that needs to be preserved. O Ministry of Economy has reinforced that, based on the liberal policy of the government, either you have a well-managed state-owned company with the best governance practices or it is better to sell it.

The Ministry of Economy received alerts throughout the day in messages sent by representatives of the financial market about the risks of Congress change the State-Owned Companies Law to solve the short-term problem of fuel prices.

In these messages, the central point reported is that the law put a shield on political disputes for positions of large companies, and that the government will be hostage to political appetite, losing the ability to defend the interests of the State. In this scenario, private investors would flee.

In the evaluation of the economic area, the tax reduction measures already taken by Congress and the government were “heavy” and will have an effect. With Caio Paes de Andrade sitting in the president’s chair Petrobraswhat is expected is that the readjustments may be more sparse.

With the progress of the discussions for the edition of a provisional measure to change the Law of State-owned companies, the president of Chamber, Arthur Lira (Progressistas-AL), yesterday demanded a greater role from the Ministry of Economy in the discussions about Petrobras and the fuel drop.

The Bolsonaro government confirmed that it is preparing a provisional measure to change the rules of the State-owned Companies Law, which was created in 2016 to establish a series of commitments and responsibilities in the performance of public companies. The central target of the proposal is Petrobras and the way of setting prices for fuels practiced by the company.

The information was confirmed to Estadão by the leader of the government in the Chamber, deputy Ricardo Barros (PP-PR). “We are going to work with this logic of changing the State-Owned Companies Law, by means of a provisional measure”, said Barros. “Obviously, we have to see the text that is possible. This has been discussed and is being done.”

The lawyer specialized in Corporate Law, João Grande, highlights the role that the law has played in preventing political interests from overcoming the interests of the company. “The legislation regulates rules for hiring managers, conflicts of interest, requirements for purchases from suppliers, among other requirements related to transparency”, he says.

Although the content of the MP is not yet known, Grande says that any legislative change that allows public power to interfere in state-owned and mixed-capital companies is a setback.

“In an attempt to artificially control fuel prices, the MP could create a dangerous precedent for interference in state-owned and mixed-capital companies depending on the circumstances and interests of the government at the time”, says the lawyer.

The increase in political interference is the sensitive point of the whole issue. “This is what is bothering the current administration”, says Antonio Carlos de Freitas Júnior, a specialist in Public and Constitutional Law.

The lawyer considers the risk of having a setback in the rules, opening the door of state-owned companies again to all types of appointments without any professional criteria. “Actually, in order to improve the law, which is always valid, there is a great risk of denaturing it, distorting it and practically nullifying it. If the intention is to allow political interference in these companies, the law itself loses meaning.”

Nacho Viale would be very complicated with El Trece: “It’s a theme”

After the shocking flood, the waters of the Iguazú River descend