Gordon: Pevtsov, Mashkov, Gazmanov, Rastorguev, your obituary is corrupted. Dead children will come to you in a dream – it was you who killed them 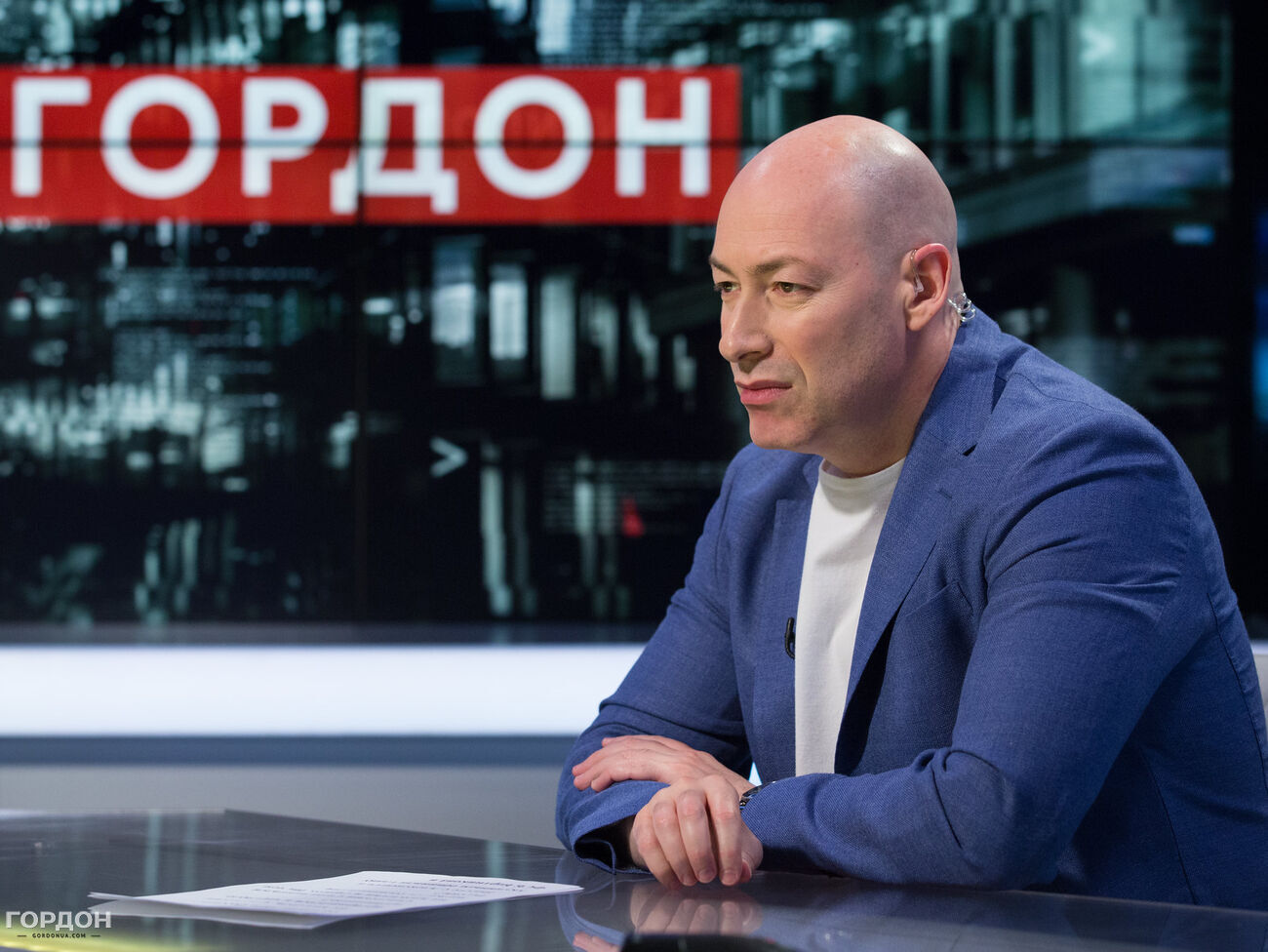 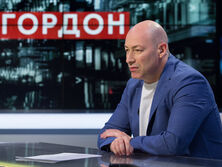 Many Russian artists have shown themselves “like a piece of shit” regarding their attitude to the war in Ukraine. Such an opinion on the air of the program “Honest Word” on the YouTube channel “Popular Politics” expressed founder of the online publication “GORDON” Dmitry Gordon.

He noted that he understands the artists, “who silently got up and left.”

“I don’t want to name names now, these are well-known people. I don’t even want to substitute them once again. But for this you need to have a good head (and these people have a beautiful head). They got up and left Russia so as not to even be responsible for all this while being there. This is an internal protest, ” the journalist said.

He added that he understands these people, because not everyone has the strength and courage to say everything they think, as, for example, the Russian actress Liya Akhedzhakova does.

“I don’t want to demand it… But even a silent protest, when a person gets up and leaves Russia, gets up and deserves respect,” Gordon says.

The journalist recalled the concert, which took place on March 18 in Moscow on the occasion of the anniversary of the occupation of Crimea by Russia, and called it a “sabbath”.

“I remembered the words from the song [российского рок-музыканта] Igor Talkov “Satan is tired of walking, the candles go out, the ball is over.” The candles go out, and these candles are not for Ukrainians killed by Russian troops. These candles for those who killed them go out! Terrible coven!” Gordon said.

He turned to all the artists with whom he is familiar and who performed at this concert.

A self-proclaimed "acting mayor" appeared in occupied Berdyansk. Proceedings on the fact of collaborationism are open

Why they warn that wine exports are in danger

Mica Viciconte was honest while waiting for Luca’s birth: “Tremendous”

PG Nationals 2020, the news for the new season of the League of Legends championship starting on January 22nd