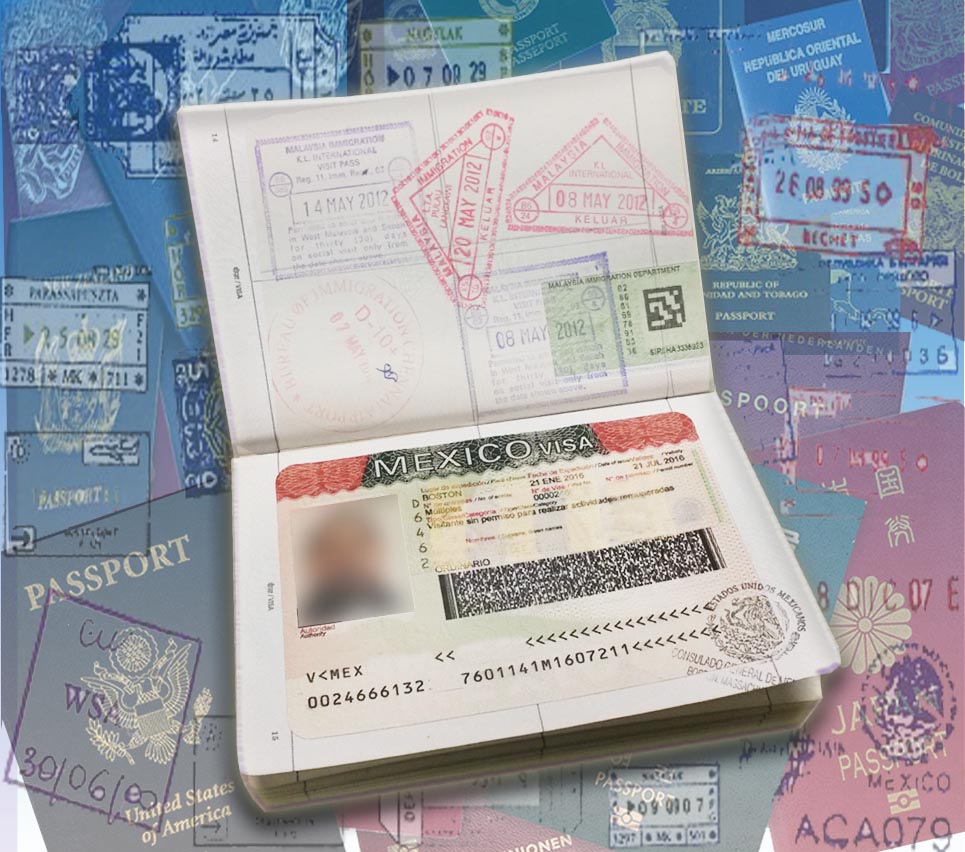 “GEDO (Structured Organized Crime Group) was dismantled by detaining two citizens at the Simón Bolívar International Airport (which serves Caracas), who tried to enter the country with 109 Mexican visas,” indicated the Bolivarian National Armed Forces (FANB) in its twitter account.

Likewise, the Venezuelan Attorney General, Tarek William Saab, pointed out on the same social network that the detainees were identified as Greimar Polanco and Argenis Ramírez, who are accused of “forging and forging international visas.”

At the end of last year, the Government of Mexico decided to request a visa from Venezuelans who wish to enter that country in the face of the growing migratory flow, as reflected by the record of more than 123,000 asylum applications received in 2021, of which 5,623 were from Venezuelans. , the sixth largest nationality.

Mexico deported more than 114,000 foreigners in 2021, according to data from the Migration Policy Unit, figures not seen in almost 15 years, while in fiscal year 2022, which started on October 1, 2021, the Customs Office and Border Protection (CBP, for its acronym in English) has counted more than one million migrants intercepted on the southern US border.

Mariana Zuvic foresees the end of Cristina Kirchner in politics