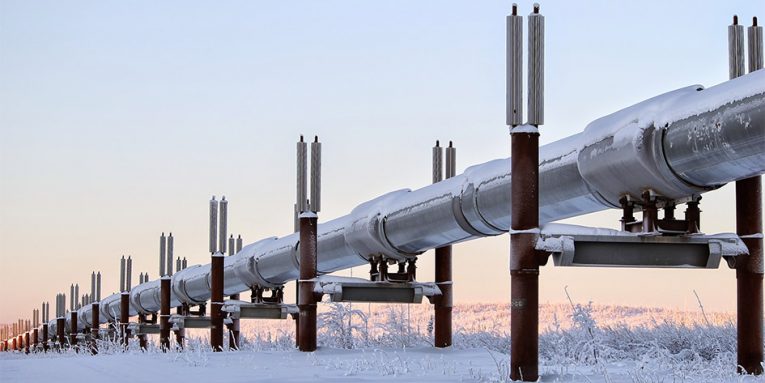 
Germany could replace about half of its natural gas imports from Russia this year if they stop deliveries, according to utility industry firm BDEW.

The group, which represents 1,900 operators in the gas, energy and water supply sectors, said that according to its own sources, Russia’s share of Germany’s total gas supply for the January-March period stood at 40%.

Estimates by analysts and utility firms last December, showed at over 50%.

“To date, about 50% of Russian natural gas can be replaced in the short term. This is equivalent to about 20% of Germany’s annual gas demand, ”said Kerstin Andreae, general manager of BDEW.

He did not say how much Russian gas could be replaced, but added that Germany has access to coal-fired electricity, nuclear power and wind and solar sources. Some manufacturing firms, however, can not be so easily replaced by gas.

She added that although any ban on imports as a result of the Russian invasion of Ukraine would have serious consequences for the German economy, the industry is trying to ease its dependence on fossil fuels from Russia.

The target of replenishing Germany’s underground gas inventory with a capacity of 24 billion cubic meters by the start of next Winter could also be called into question, according to the Association.

The association stressed that it currently estimates the potential to reduce and replace gas use by 15% in the home heating sector, while service industries and small businesses can save 10% and heavy industries 8%.

In power generation, the study estimates potential reductions in gas combustion by about 36%.

The government has accelerated plans to bring liquefied natural gas by ship to the country, but there are currently no terminals to receive these shipments, due to historical dependence on gas through pipelines.

The European Medicines Agency advises against delaying the second dose of the Pfizer vaccine for more than 42 days.

WhatsApp will close some accounts from 1Apr: These are the reasons

No more 3D printing and room and eye surgery