German leftists demand an end to arms supplies to Ukraine 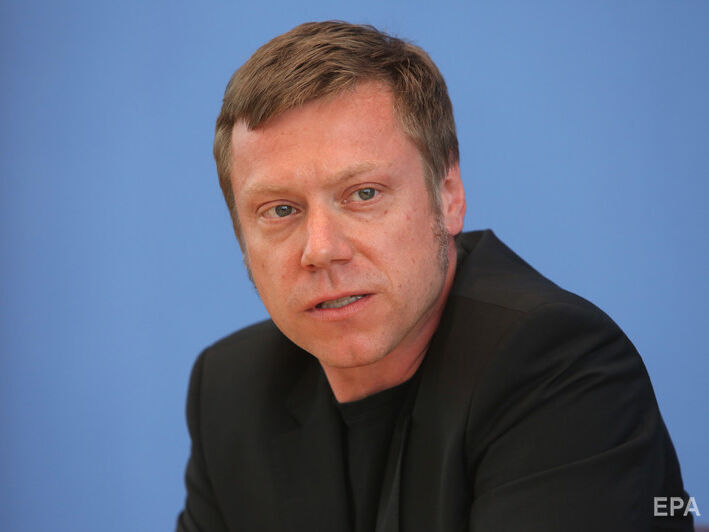 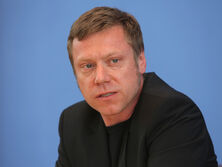 Germany’s “left party” supports Ukraine’s European integration, but opposes the supply of weapons that Ukraine needs to counter the Russian invasion. This was stated by the leader of the German left Martin Shirdevan in an interview with the TV channel ZDFwhich was published on July 10.

“I am not at all a radical pacifist about this. But, like 40% of the German population, I see the danger of a massive escalation of this war if more weapons are handed over to Ukraine,” he said.

In his opinion, focusing on the situation in Ukraine is “irresponsible” on the part of German Chancellor Olaf Scholz. At the same time, Shirdevan claims that his party is in favor of economic and humanitarian support for Ukraine and for sanctions against Russia.

"Be patient, at first everything will be bad. And then you will get used to it." Arestovich spoke about human passions and "srach"

ZOLA ADVERTISED EXCLUSIVELY FOR ALO! Čolić spoke about Miljana Kulić, mentioned Bebica and Marija, then admitted whether she is joining Cooperative 6