Gender equality: an exemplary challenge for the State 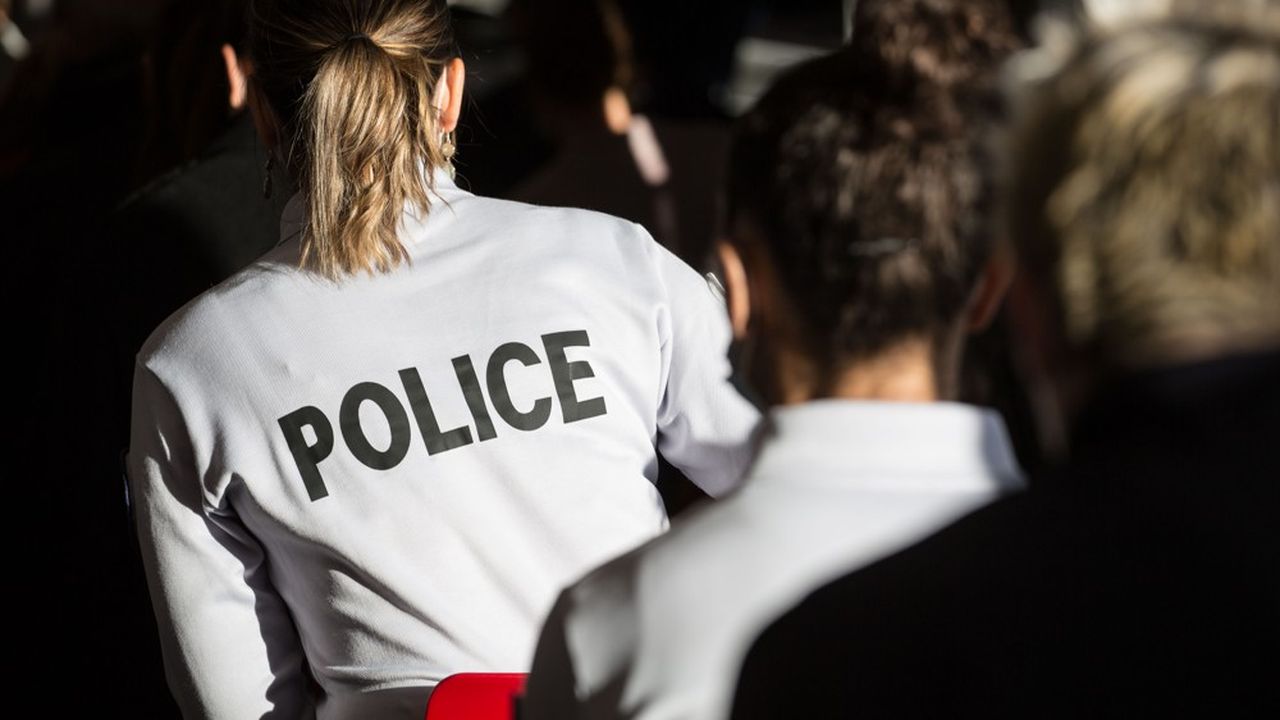 
A woman Defender of Rights – Claire Hédon -, another at the head of the Louvre – Laurence des Cars… The challenge of setting an example for the public service in terms of professional equality goes beyond these symbols, however important they may be. The administration is not immune to pay gaps and the insufficient presence of women in management positions.

We will have to wait a little longer for it to be equipped, like the private sector, with a thermometer that makes it possible to assess the situation and especially its evolution over time, like the index that all companies must calculate. of at least 50 employees every 1er March and whose fourth edition has just been released.

In the civil service, the index will be called “barometer”. Its creation was announced at the conference on salary prospects held on July 6 . It should be published “next September”, promises the Ministry of the Public Service. For the State only, Parliament having refused its extension to the territorial public service and the hospital public service.

The gap is narrowing

The “barometer” will include five criteria, as for the private sector, but not identical: a summary of the pay gaps for incumbents and another for contract workers; the measurement of the overall difference in promotion rate to choice; the comparative distribution by decile of full-time equivalent compensation; the share of women in the 10 highest salaries and finally their share in jobs subject to “balanced appointments”.

Since the Sauvadet law of 2012, public employers must respect a minimum proportion of 40% of people of each sex for first-time appointments in senior management jobs in the public service, unless they pay a fine.

Fines on the rise

“Within the State civil service, as in 2017 and 2018, six of the eleven ministerial departments did not reach the legal objective of first appointments in 2019 and are subject to the payment of a financial penalty” , specifies the last annual report on professional equality, which adds that the total amount of the financial penalty due amounted to 2,160,000 euros”.

This amount should decrease in view of the latest data from the Ministry of the Public Service while the current minister, Amélie de Montchalin, now wishes to raise the objective to 50%. In 2021, 42% of first appointments to management positions were women, compared to 37% in 2019.

Not just blankets, this is how many times a year you should wash the pillow on which you sleep