Garik and Sona և 3.33 presented the song “Empty” to the fans 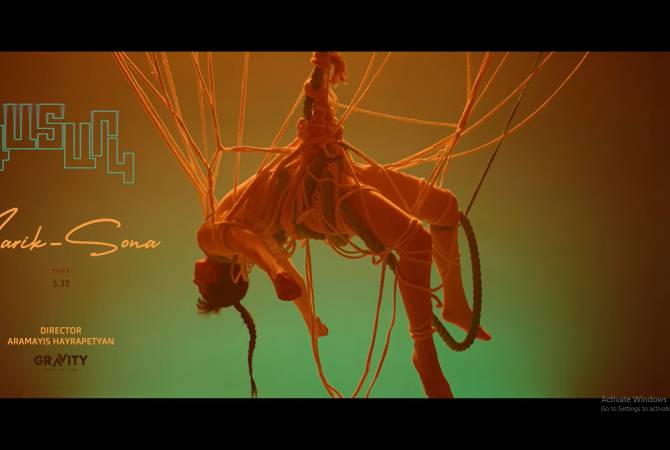 
Garik and Sona և 3.33 presented the song “Empty” to the fans

“Armenpress”–According to the report, the video based on the song is already on the Internet.

The author of the song’s lyrics is Garik Papoyan, the rap is written by Felix Khachatryan.

Garik Papoyan and Sonan Rubenyan have formed the “Garik Sona” band since 2017. They present revised versions of old and new Armenian songs and give concerts. In 2017, Garik and Sona presented the song “Lusin” by Edgar Elbakyan Jr. within the framework of the “Song of Songs” program of the Public TV, which was recognized as “Hit of the Year” at the “Swallow” award ceremony of the RA Ministry of Culture in 2018.

"Ararat-Armenia" is the leader of the Armenian championship

SHE’S SICK MC Aleks spoke up, and fiercely scolded Matora after her accusations