Gabrielli, rule to eliminate Russian technology from the PA ‘Not just Karspersky antivirus, free ourselves from addictions’ 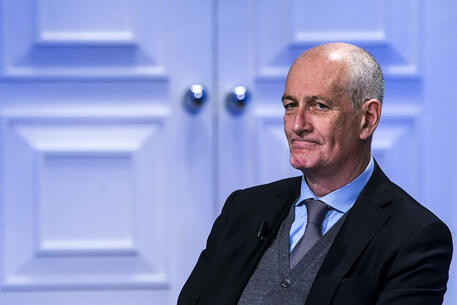 “We are working on a regulation to discontinue not only the Karsperky antivirus, but also other Russian platforms that are available to Consip and the Public Administration”. This was stated by Undersecretary with responsibility for Intelligence, Franco Gabrielli, interviewed by the ‘Fourth Republic’ program, on Rete 4. Karspersky, explained Gabrielli, “is one of the best performing antivirus and has been in our Public Administration since 2003. No country European, except Holland, has banned it “. According to the undersecretary, “we must free ourselves from this technological dependence, as well as from energy dependence, otherwise we will not go anywhere. And these – he added – are operations that are carried out on a continental level and I hope that Europe will recover its position”.

Alzheimer's, the 10 most common conditions that can occur in the 15 years prior to the onset of symptoms

People violate bans and die from mines. In Odessa and the region during the summer season, the beaches will be closed – OVA

After the third increase of the year, this is how YPF prices remained in San Juan

“I was very much in love”: Yanina Latorre’s unexpected confession on the air of ‘LAM’