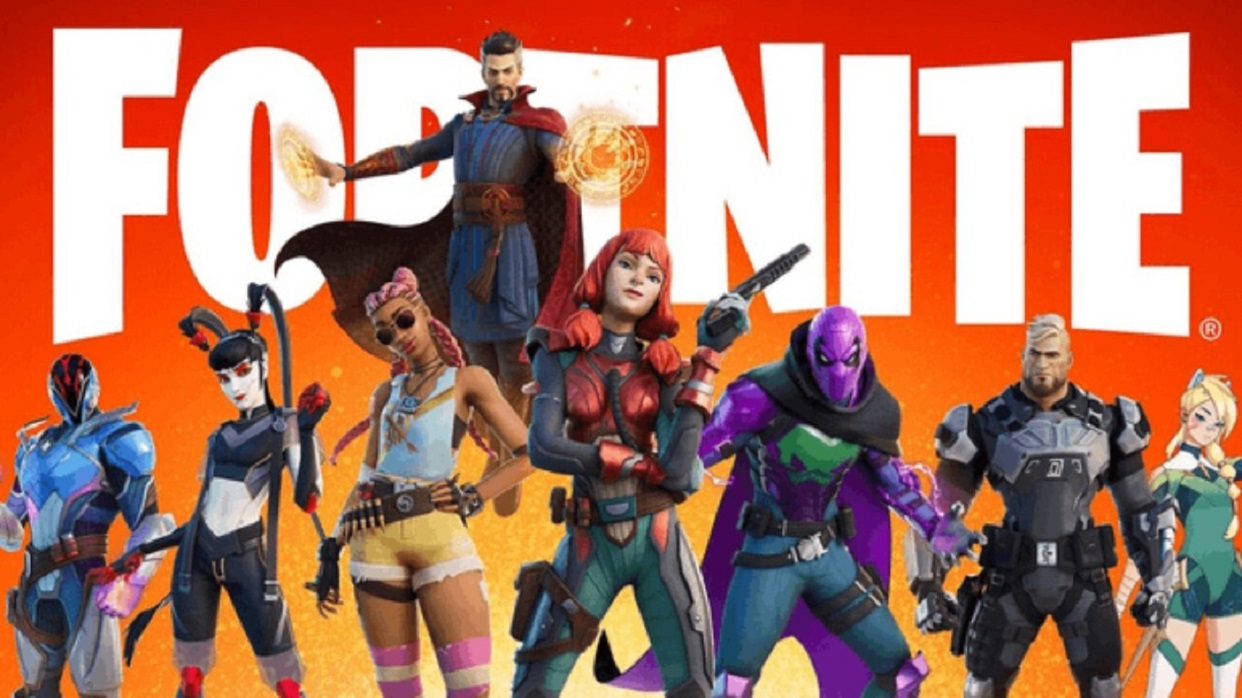 Madrid.- The North American company Epic Games has just announced through social networks that in just one day they have managed to raise 36 million dollars (about 33 million euros) for Humanitarian Aid in Ukraine, through all the net profits achieved worldwide. with his popular video game Fortnite.

This solidarity campaign began yesterday, March 20, and will last until April 3, two weeks in which all purchases made with real money will go “to all the people affected by the war in Ukraine”, Epic Games points out in a statement, EFE reported.

This includes V-Bucks packs, the “Fortnite” Club, battle pass giveaways, and cosmetic content packs like the Void Dweller Pack, which is sold for real money. Purchases of in-game cosmetics and V-Bucks cards made in stores will also be included if they are redeemed in-game during this period.

The total money raised will go to various NGOs such as Unicef, the World Food Program (WFP), the United Nations High Commissioner for Refugees (Acnur) and Direct Relief, although in the next days more organizations will be added to this list.

In addition, Xbox, Microsoft’s video game brand, has decided to join this campaign and also allocate the net profits from all “Fortnite” content sales that take place in the Microsoft Store during these two weeks.

This solidarity action also arises just when the new season of “Fortnite” opens, a game that was born in 2017 and that in a short time became a worldwide phenomenon. A free “Battle Royale” -with paid content- in which millions of players face each other in a war without quarter, in an open world and in which the last survivor wins.

Currently there are more than three billion daily players, with about 400 million official registered accounts, although at this point it must be taken into account that a player can have several accounts at the same time, so there is no consonance between daily players. and existing accounts.
Source: EFE

Google Maps out of order for several hours, the navigation app on tilt all over the world

Abdoulaye Diop: “Togo is, and remains a successful country in terms of the implementation of policies, reforms and the execution of WAEMU programs”