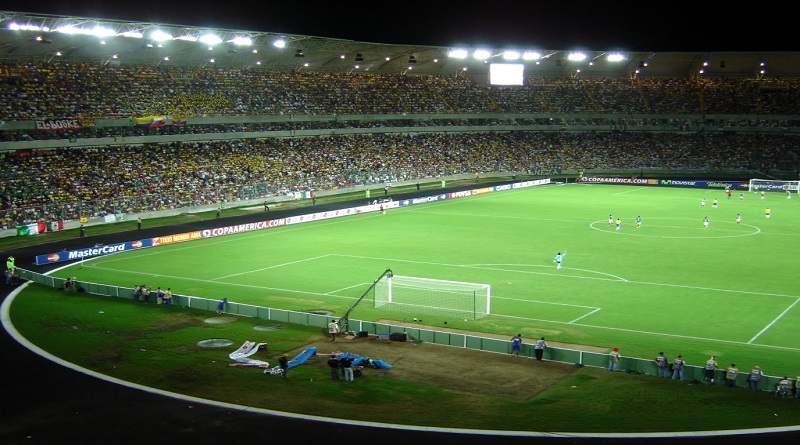 
Throughout history there have been many players who have passed through the Cachamay field defending the national team shirt and have been captivated by the quality of the venue.

One of them is the historic scorer of Venezuelan soccer, Juan García, “I debuted with the senior team at Cachamay on January 23, 1993, it was magical for me because not everyone has that pleasure and satisfaction of debuting in the city ​​where you also did it as a professional”.

This match was a friendly against Peru that ended goalless.

The one from Tumeremo commented, “when I started playing professional football, Cachamay was disabled and played in Venalum, in the 88-89 season, which was when Mineros got its only star. Later I had the opportunity to play other matches there with the national team, I remember when we beat Ecuador in the 94 United States Pre-World Cup and the catastrophic defeat against Bolivia”.

García stated that, “in Puerto Ordaz the support was always there, suddenly right now it is not the same way because we are living in other times, the selection is much more mediatic. But logically at that time there were only two grandstands and not what the majestic Cachamay is today. You felt the support and vibe of the people. At that time, in terms of capacity, it was much smaller, but the support of the fans was felt to watch the national team’s matches”. 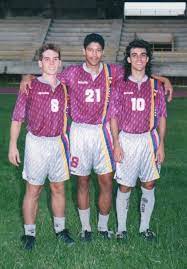 He thinks that the national team is the footballer’s ceiling and he feels proud that having been a part of the team’s presence in his home state, “I had the satisfaction of having been able to score with the national team at Cachamay in that match against Ecuador. I remember it was a center of the late Luis Makenko Morales”, when referring to the 2×1 victory that Venezuela achieved against the southerners in September 93.

Although he confesses that he is not in favor of single venues, he considers that Cachamay is ideal to receive the national team whenever necessary and he has no doubt that the public will come to support Colombia on March 29.

“The rivals are going to suffer a lot in Puerto Ordaz because it is a unique venue, there is a lot of humidity and the players feel it, that is a reality. When you are on the court and there are full fans, it feels even more so. You can lose up to three and four liters per game. The wear they have from the dehydration that you suffer there is also felt by the rivals, that way I think that they can take advantage of it, but it is an issue, because the teams prepare well to counteract that type of thing. The distances have been shortened, ”he asserted.

“The Wizard” at home

Stalin Rivas also showed his magic in the Cachamay gramado. He recalled that he was in the 2 × 1 win against Ecuador in 1993 and that the local fan has shown full support for the team, “because he likes soccer and they go to the game because he knows how.”

He considers that game at home, “a great experience, I think it was the last one and we closed the tie with a victory”.

He argued that La Vinotinto should always take Cachamay into account, “I am delighted that they schedule more games and we have the presence of players from the patio. We have to keep supporting.”

He agrees with Juan García in not leaning towards a single venue, “but Puerto Ordaz should always be one of those on the list. I imagine that a survey is being done, but in the end the decision depends on them (coaching staff)”.

He assured that he has no doubt that “people are going to go to the stadium and hopefully it will fill up to show a good image to the coaching staff.” 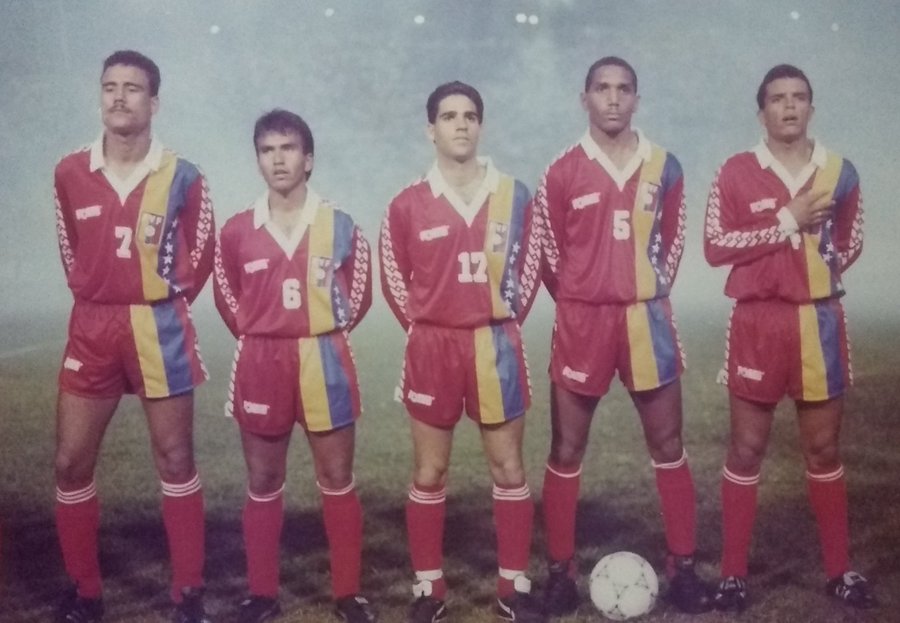 “It’s simply priceless”, this is how former midfielder Edson Tortolero defines having played with the national team at Cachamay, “thanks to Minerven I was able to wear our national team’s jersey. There was always important individual and collective support the times I played there. The Guyanese fan is one of feelings,” he explained.

He affirmed that Cachamay has always been a good venue, “in the last match of the 94 World Cup qualifiers that we played against Ecuador and we beat them 2×1, a goal from Makenko Morales may he rest in peace and Juan Garcia. He was a great game that we played and we left a nice memory and as always the fans of Guayana, of Bolívar, accompanied us ”.

For his part, Marcos Mathias, who spent 19 games with Venezuela, recalled that he played in the duel against the Bolivians replacing Stalin Rivas and against the Ecuadorians as a substitute in 1993 in the former Cachamay.

“I remember that we spent 20 days concentrated under the command of Ratomir Djukovic working double shifts to adapt to the humidity and heat,” he commented.

“The treatment of the people was always very good, I remember a full stadium, the presence of politicians at the game and a good atmosphere. Puerto Ordaz generates a good atmosphere for the team”, he pointed out.

He pointed out that these matches were very complex due to the characteristics of the stage and the time in which it was played, he also stressed that it was a new group, they had an average of 22 or 23 years, “we faced the best generation in Bolivia.”

He also had to live the selection process in Cachamay from the coaching staff, being an assistant to César Farías. 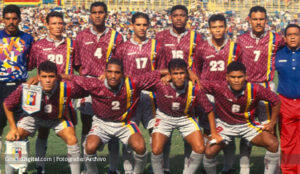 “In Cachamay decisive matches have been played to define the qualification for the World Cup, first to South Africa 2010 and then to Brazil 2014”, which unfortunately was not achieved, he pointed out.

“It was all very different, although the field was the same. It is a place that always pleases me”, confessed Mathias.

He thinks that José Pékerman, current coach of Venezuela, decided to play there with Colombia because he was surely marked by the games he lived when he directed the coffee growers, “he was marked the two or three times we faced them. Surely he thought about what he had lived with Venezuela ”, in this scenario.

Banking entities will work this Monday

Arestovich: The happy liberation of Kherson is probably being pushed back a little. A dashing fight in the style of the civil war of 1918 is coming

Yermak: In addition to the food crisis, Russia may start gas blackmailing Europe