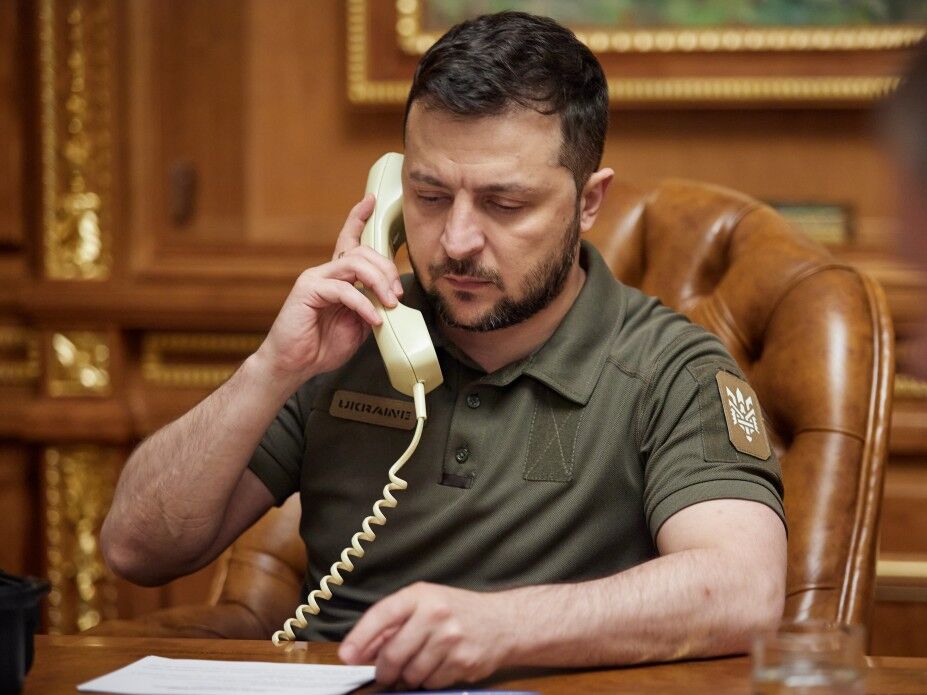 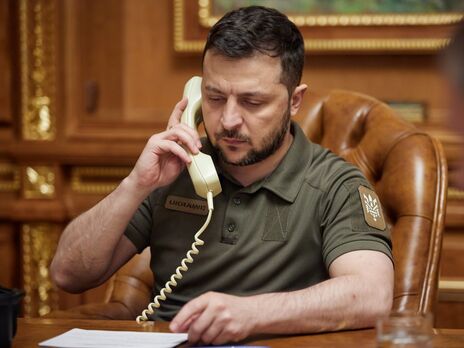 Zelensky says he is working to expand anti-war coalition

On August 5, President of Ukraine Volodymyr Zelensky discussed with the President of the African state of the Republic of Malawi Lazarus Chakvera the issues of food supplies and the war in Ukraine. About this Zelensky wrote on Twitter, and mentioned in evening circulation.

He noted that this the first conversation between the presidents in the history of Ukrainian-Malawi relations.

“We appreciate the support within the framework of international organizations. We are determined to strengthen cooperation. An important area is ensuring food security in the region. We are working to expand the anti-war coalition,” Zelensky wrote.

In his address, the Ukrainian leader also noted that Malawi is already the ninth African state in recent times, with which Ukraine for the first time contacts at the highest level in the history of its independence.

“I assured the President that Ukraine would make every effort so that every country interested in our agricultural products could ensure its consumption. We also discussed other issues of stability and our cooperation in international organizations,” he said.

Right to strike: The government is reviewing things

On the evening of May 3, Russian troops fired 18 missiles at Ukraine, at least eight were shot down – Air Force of the Armed Forces of Ukraine

Nikol Pashinyan: “We will build a new village for the first time in the history of Armenia”