Football: at 37, Cristiano Ronaldo wants to go at least until Euro 2024 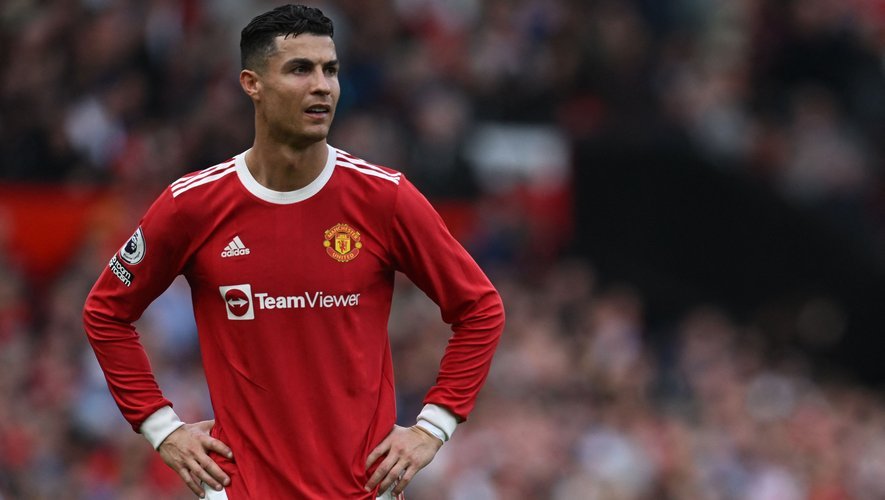 
the essential
Portuguese striker Cristiano Ronaldo said his ambition remained “great”, at 37, and said he intended to continue his career at least until Euro-2024, during an award ceremony on Tuesday evening near of Lisbon.

Like Zlatan Ibrahimovic, for example, Cristiano Ronaldo has no plans to retire yet. “My journey is not over yet. You are going to have to put up with it for a while longer,” said the football superstar, who received the Quinas de Ouro prize for top scorer in the selections, awarded by the National Federation (FPF) on Tuesday evening. .

Read also :
Football: Zlatan Ibrahimovic does not plan to retire, he “has not yet seen” stronger than him

“I want to be present at the World Cup (2022) and the Euro (2024) (…). I feel very motivated. My ambition is great”, added the fivefold Ballon d’Or, who remains considered the pillar of the Seleçao for the World Cup in Qatar (November 20-December 18).

At 37, the Portuguese captain has 189 caps and the world record for national team goals with 117 units. If his presence at the Qatar World Cup is confirmed, he will play his 10th major international tournament there. Returning to Manchester United in 2021, Cristiano Ronaldo had a complicated start to the 2022-23 season, relegated to the bench when his departure was mentioned due to his English club’s failure to qualify for the Champions League.

Read also :
Football: Cristiano Ronaldo would have refused a stratospheric offer from a Saudi club

Cristiano Ronaldo and the other players of the Portuguese selection gathered Wednesday morning in Lisbon to prepare for the League of Nations matches against the Czech Republic on Saturday in Prague, then Spain next Tuesday in Braga.

The employees of Childhood continue in a state of assembly

There is a quarrel between two experts, Brataj for Dashon: Do not take my name by word of mouth

HE DIDN’T KEEP HIM SILENT After Dejan Dragojević’s brutal name-calling, Miki Đuričić spoke up and told him one thing

“The most terrible Easter night.” Osadchaya showed a photo of an Odessa woman who died with a baby during a rocket attack by the invaders